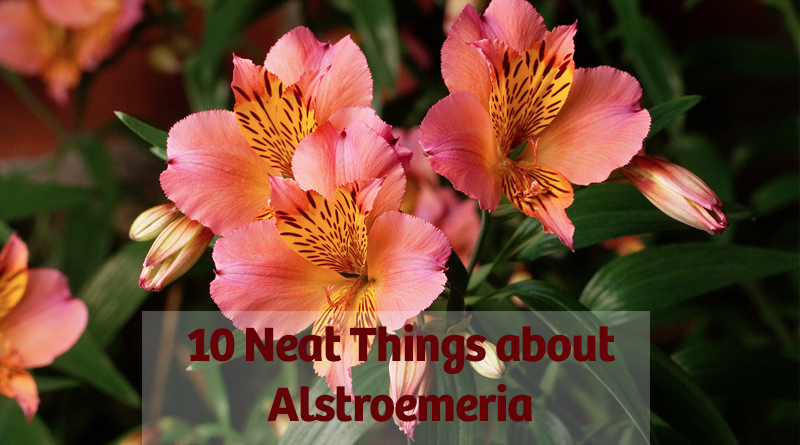 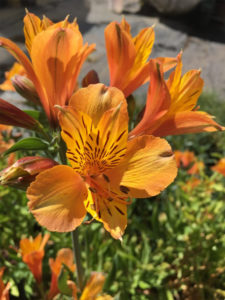 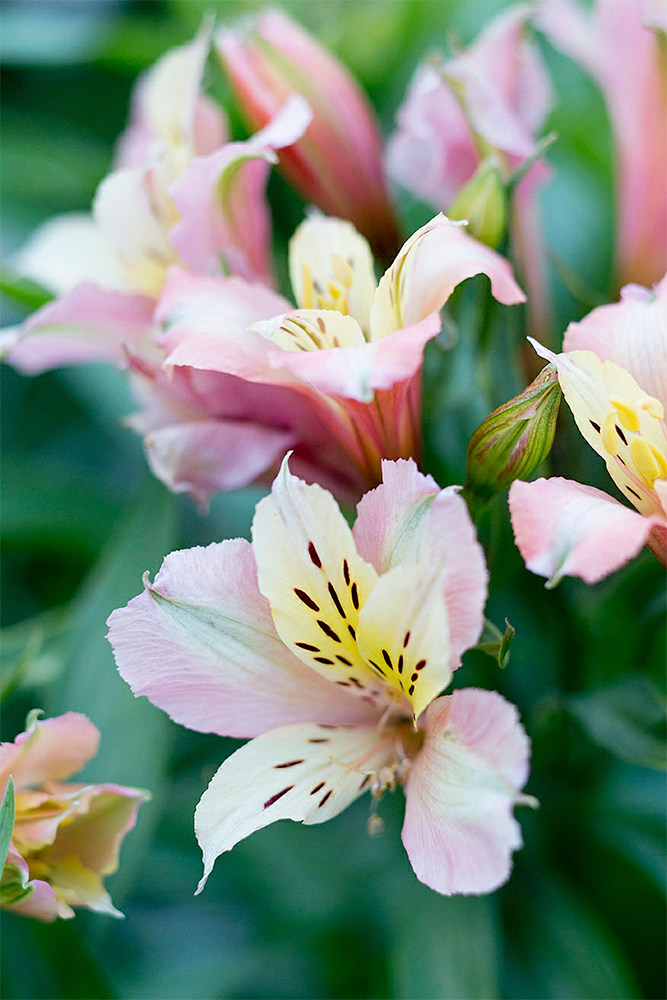 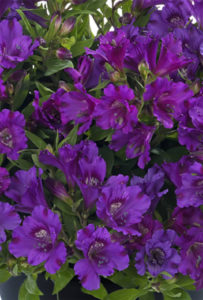 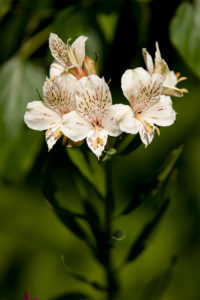 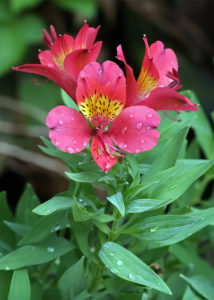 Deep in South America, in the southern Andes, clumps of richly coloured flowers grew from a cluster of tubers buried in the rich, dark earth. They bore no scent but their jewel-like colours are irresistible to bumblebees and a few butterflies.

The plant gets its botanical name from a student of Linnaeus, who received the seeds from Spain where it had been introduced to Europe in 1753. The student, a famed botanist in his own right, was Klas von Alstroemer.

Alstroemeria has no scent, it has no medicinal properties, but it is beautiful. Well, there’s room for that in our old world. And if you are starving in the Andes, you can always cook and eat the tubers.

4. Lots of variations on the theme.

Perhaps because it is so beautiful, much work has gone into creating cultivars to improve on the original. There are many hybrids and 190 cultivars, some of which do not display the telltale whisker markings on their three petals. The flower also has three sepals, the same colour as the petals but with no markings.

Although scentless, alstroemeria are prized for their long life as a cut flower. With a drop of bleach in the water, the flowers can last up to three weeks, although two is more common.

If you want to send a message of devotion and friendship, alstroemeria should be your messenger.

Cells are added to stems in a spiral pattern, which dictates the way the flower twists and grows. This also determines the way the leaves wind around and grow upside down so that their bottoms are exposed to the sun.

One single root stalk can produce up to 80 blooms! When it gets really warm and the world reaches temperatures of 22-degrees-plus C, flower production stops and all the growing effort is put into the tubers.

If you’re growing alstoemeria, be brutal when harvesting. Pull the stem out of the tuber to encourage more flower production. Treat the tubers as you would gladiola corms or any other tender summer flowering bulbous plant. Divide every second year and yes, you can grow them in pots.

Be careful when you are pulling – you may want to use gloves. Some people are allergic to the sap. 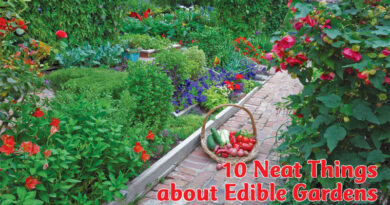 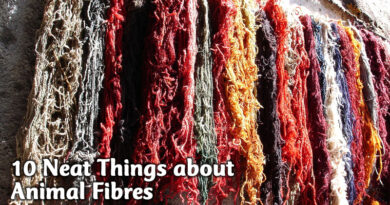