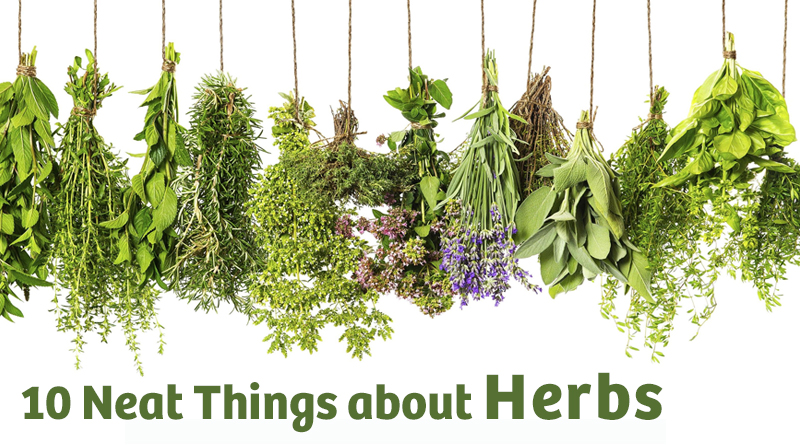 Dropping the h-sound at the beginning of “herb” is an American affectation, so if you’re from south of the border, you can talk about ‘erbs all you want. Likewise if you hail from a place where all h-es are dropped, and you say ‘ouse and ‘elicopter. But if you, like me, are fiercely loyal to the u in “honour” and “zed” at the end of the alphabet, you should pronounce “herb” with the h to be consistent.

Botanically, most of the plants in a flowerbed are herbs; traditionally, it simply refers to a non-woody plant. In common parlance, though, we tend to use herb to refer only to plants grown for culinary or medicinal purposes—including lavender, which is in fact woody. “Herbaceous plant”, which is redundant, is now more common for describing a non-woody plant.

In 2019, the International Herb Association Herb of the Year is Anise – Hyssop Agastache ssp. (Personally, I felt more fennel-ish that year, but what do I know?)

Square stems is one of the defining characteristics of basil, and it’s fortunate for botanists that the plant has such an easily identifiable characteristic; basil is notoriously promiscuous, crossing with other plants quite freely, resulting in leaves that can be smooth, shiny, curled and even hairy.

Mediterranean oregano, Mexican oregano and Cuban oregano are all from different genera. Of this list, only the Mediterranean type is Origanum. Each contains carvacrol, the chemical that gives oregano its particular flavour; this explains the crossover in naming.

Mint loves a moist, shady spot, so you may not want to grow it in one. It is extremely vigorous. Sometimes the best way to enjoy an invasive plant in the garden is to plant it away from its ideal conditions. To be on the safe side with mint, though, plant it in a pot, and ensure that the roots cannot reach the ground through the pot’s drainage holes.

Rosemary is such a pretty and useful that many an avid gardener has tried to overwinter it indoors and failed. On the other hand, a precious few succeed, so go ahead and try it. It likes an amount of sun that just cannot be replicated indoors. It is also partial to dry soil and moist air.

Many people dry their own herbs by hanging them upside down, in bunches, in a dark airy place. For an almost-fresh taste in the middle of winter, chop your favourites and put them in ice-cube trays with water; pop out the herby cubes and keep them in a baggie in the freezer until you’re ready to use them.

Flowering of herbs is known as “bolting”. Once a herb has bolted, it becomes bitter and more tough. When you want fresh herbs for cooking, get ‘em while they’re young. Pinch out the flowers when you see them starting; it will encourage more side shoots and a bushier plant.

Heavily fed herbs will develop lush foliage, which is attractive, but at the expense of concentrated essential oils. For the most flavourful herbs, stick to poor soil. 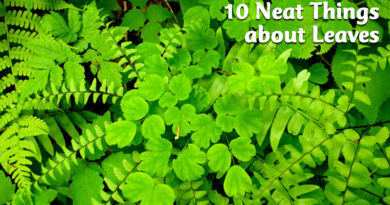 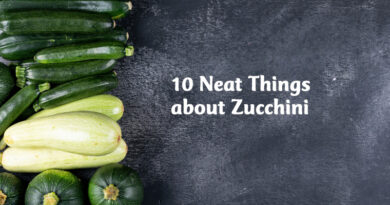 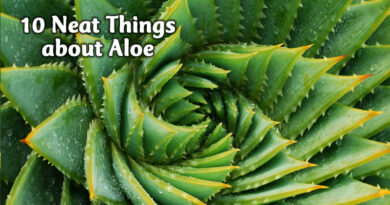