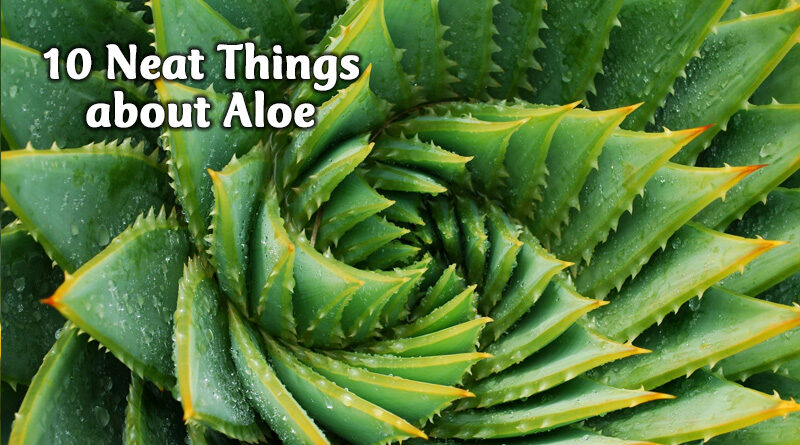 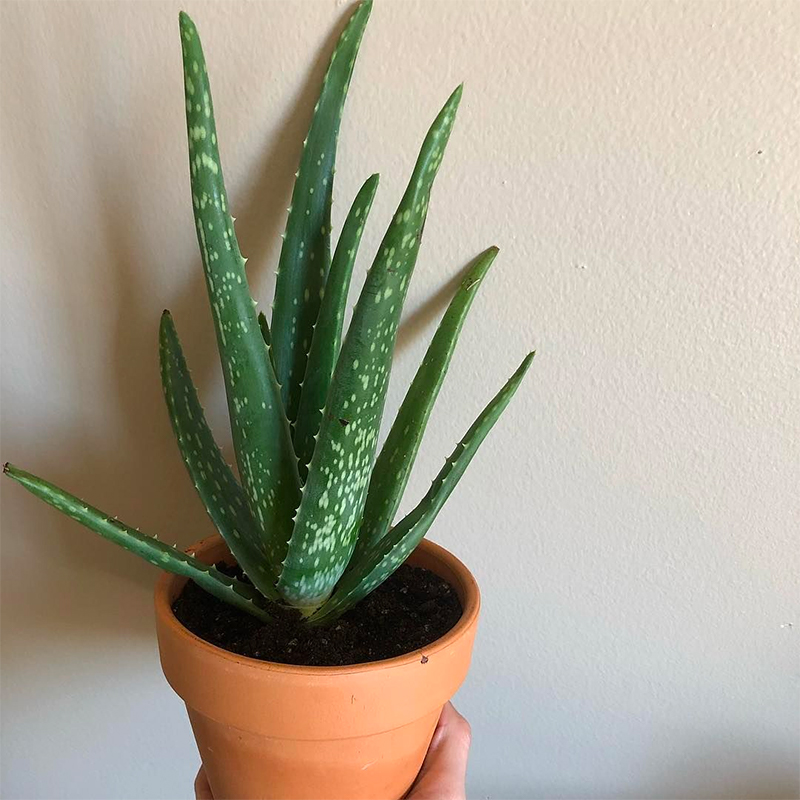 Aloe needs bright, indirect light and not much water. If you provide those two things, an aloe plant in your home should thrive. To help, use a terra cotta pot with a drainage hole and a well-draining potting mix. Only water it when dry if you plunge your finger into the soil to the second knuckle. 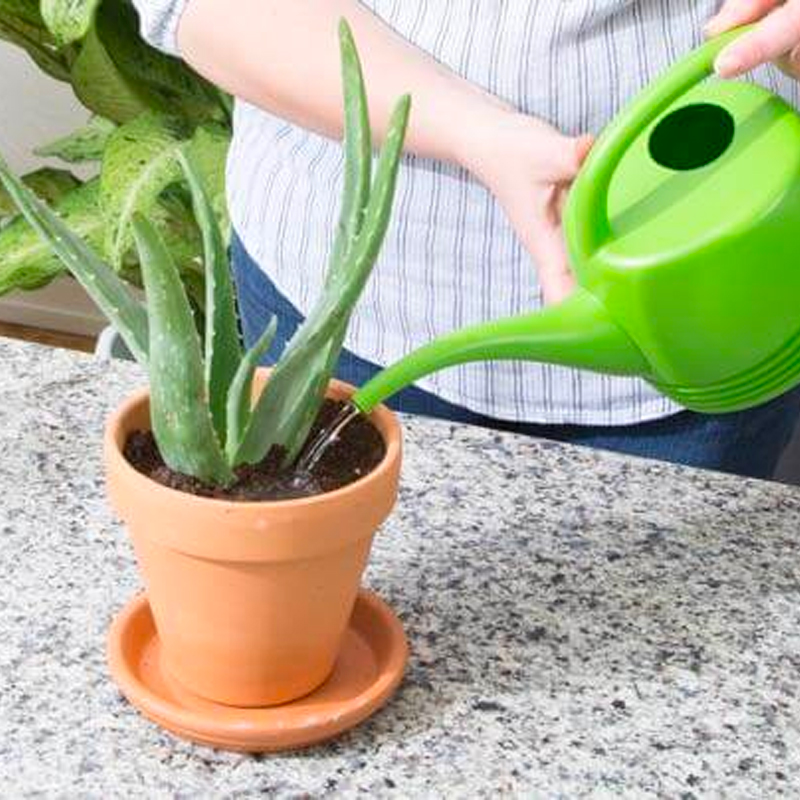 When it is time to water your aloe, don’t skimp. If it’s in a well-draining soil and pot, you can’t overwater it by watering it well when it’s dry. Give the growing medium a good drenching, let the water drain out the bottom and discard the water that collects in the tray. 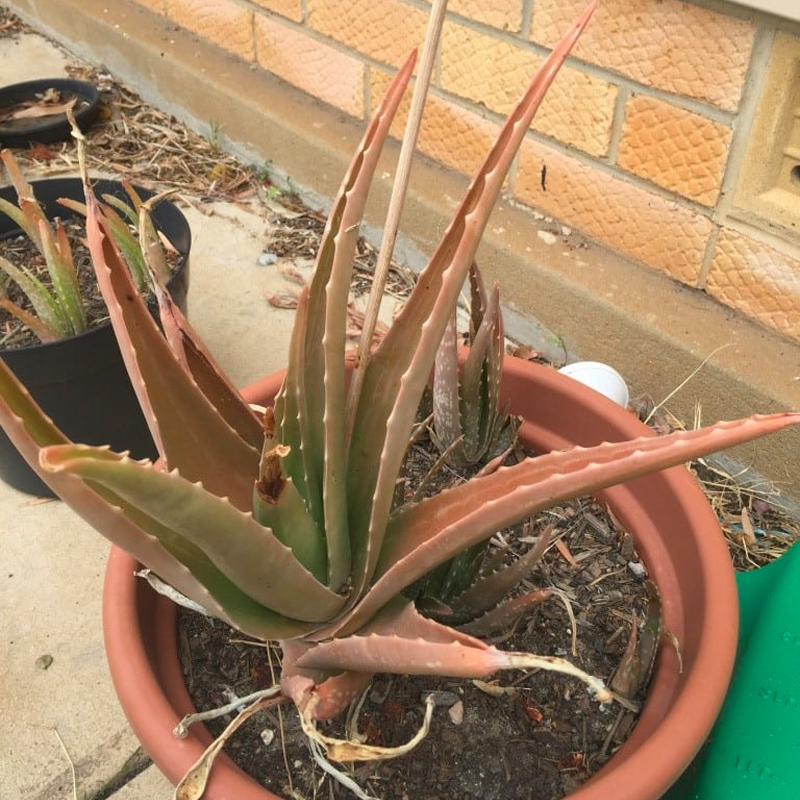 Can you underwater aloe? Yes. And underwatering can look a lot like overwatering. You’ll know your plant suffers from underwatering if, well, you haven’t watered it and it’s dying.

Do you need to feed aloe? Not much. At a maximum, don’t feed it more than once a month, using fertilizer at half strength, and only during spring and summer. Aloe vera is from the Arabian Peninsula which is a desert. Let that be your guide. 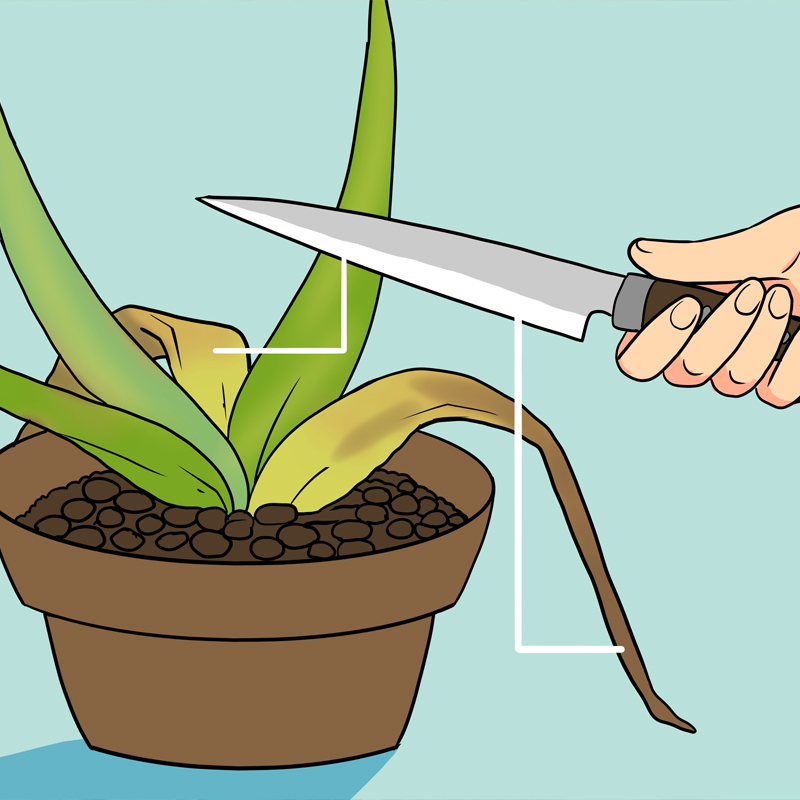 5. Leaves are brown and wilting.

If you haven’t overwatered or underwatered it and it’s in good, indirect light and you haven’t been feeding it, could the problem be chemical? Did the plant get splashed or sprayed with household cleanser? If so, you can remove any affected leaves and hope for the best. If the whole plant got a chemical dose, you might want to start with a new plant. 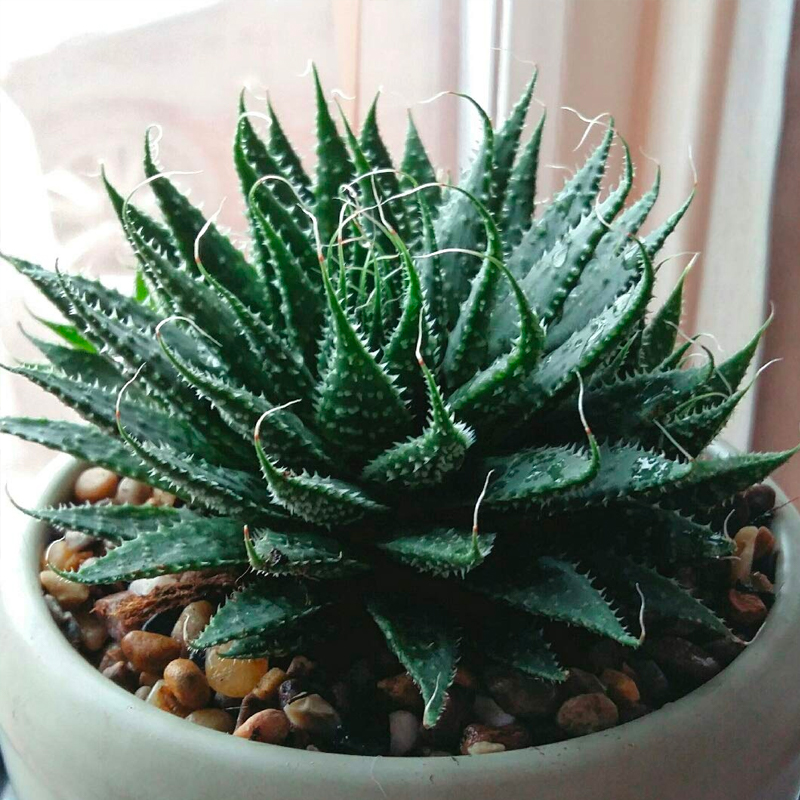 The genus Aloe has many species, and many are used as houseplants. Aloe vera is the one most of us think of; it has a long history of cultivation. But there are also A. aristata, the lacy aloe, with its short leaves and white dots; A. nobilis, or golden toothed aloe, with rosy-tipped leaves and spiky margins; A. juvenna, the tiger tooth aloe with soft spikes and a compact form; and many others, including the very beautiful (but uncommon) A. polyphylla, also known as spiral aloe. A. barbadensis, on the other hand, is a synonym for A. vera. 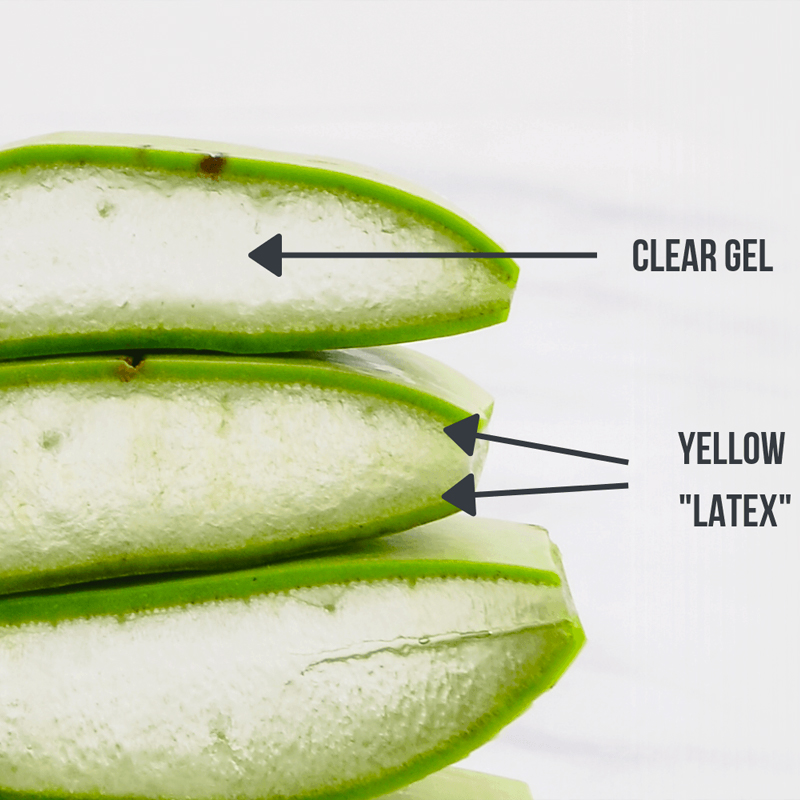 The gel from Aloe vera has been found to give partial relief in treating burns, acne, cold sores and psoriasis. However, aloe latex can be dangerous. According to the Mayo Clinic website, eating as little as one gram per day over several days can cause kidney failure. 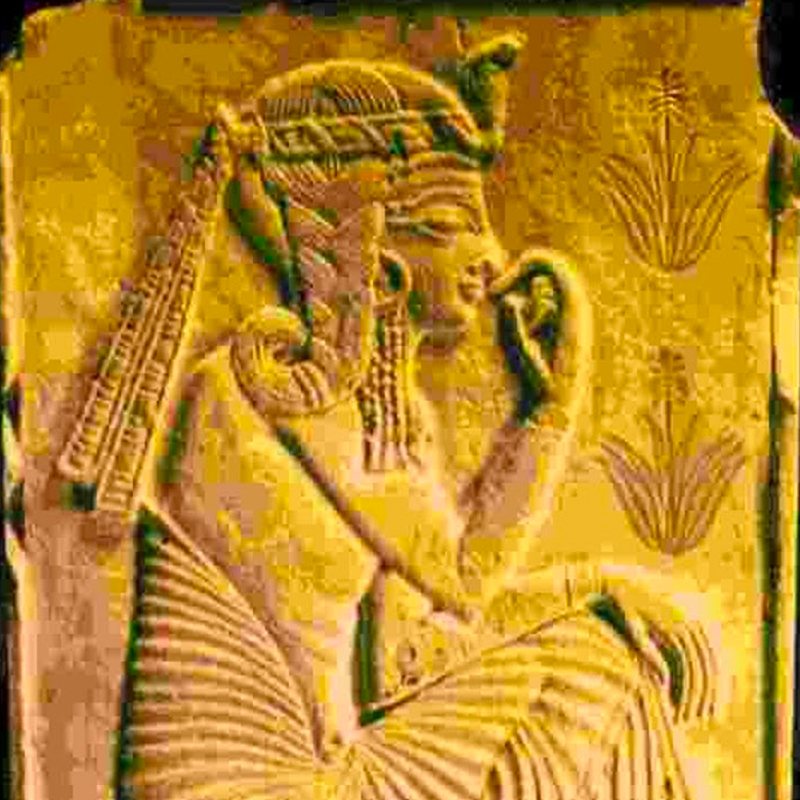 This is what the ancient Egyptians called aloe. Drawings of the plant have been found in Egyptian temples from the 4th millennium BCE. It is noted to be anti-inflammatory and pain-easing in the Ebers Papyrus, a medical text from Egypt dated to 1500 BCE. Cleopatra is reputed to have used it in her daily beauty regimen.

The 4th century Greek king used aloe to heal the wounds of his warriors and would bring carts of planted aloe on his conquests for the purpose. It’s reported that he captured the island of Socotra, near present-day Yemen, because of the plant growing plentifully there.

Aloe of any kind has never been scientifically shown to have any positive effect in the treatment of cancer. In fact, cancer therapy using injections of acemannan, a constituent of aloe, resulted in death of several patients. The gel should soothe any skin irritation, though. 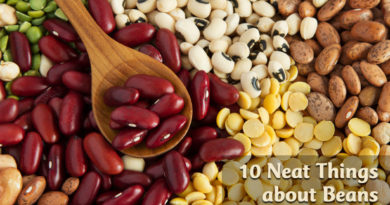 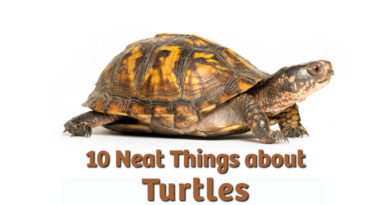 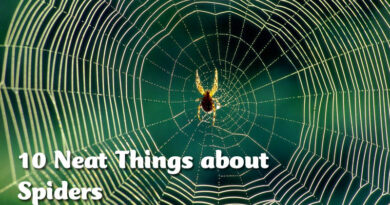