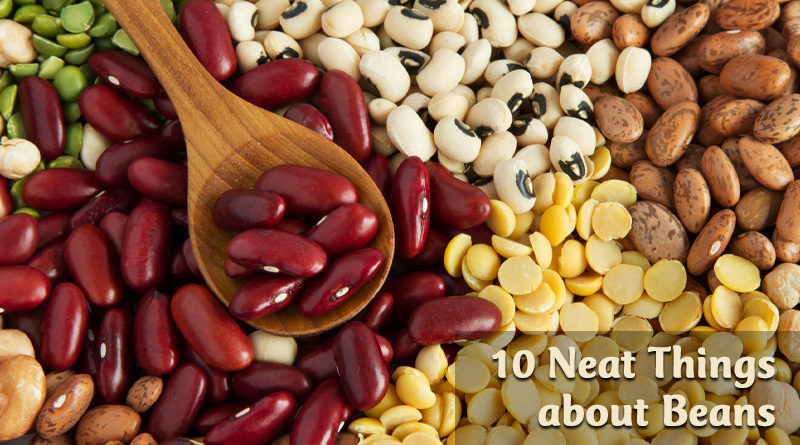 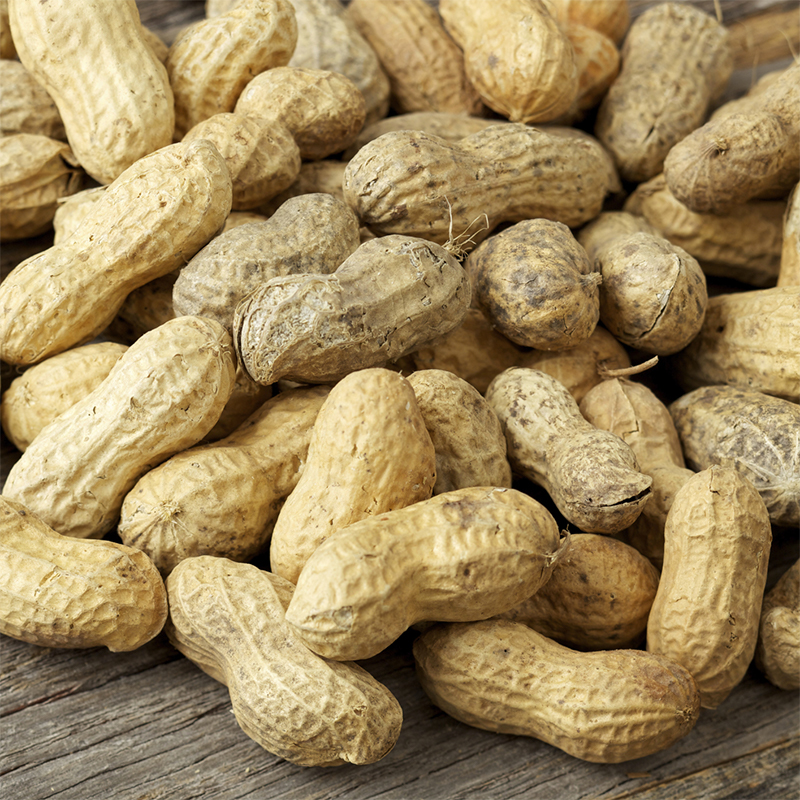 All three words mean the same thing but in different ways. “Bean” can refer to non-leguminous plants, though, and often doesn’t refer to leguminous ones; for instance, how often do you count peanuts as beans? Yet the peanut is a legume because it is from the old family of plants, Leguminosae (which has been renamed Fabacae, just to make it so much clearer). “Pulse”, on the other hand, tends to refer only to those that are grown to be dried for consumption. 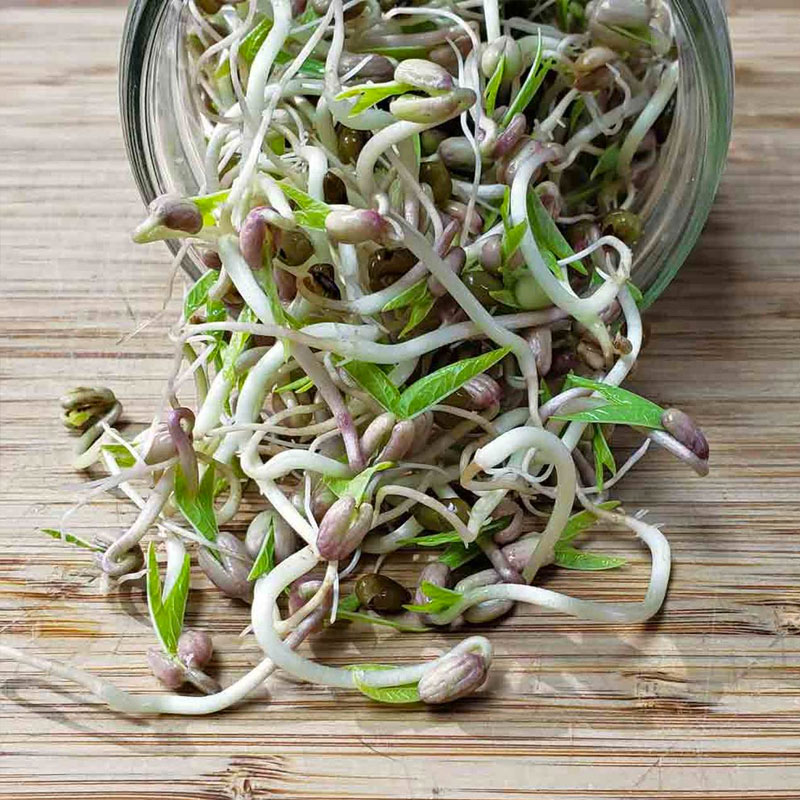 Sprouts can come from any kind of viable seed but are particularly common among legumes. In Asia, mung bean sprouts have been produced for eating for over 5,000 years. They’ve become very popular amongst vegans because most sprouts are high in vegetable proteins. You need to proceed with caution, though, because sprouts are sometimes infected with E. coli or salmonella bacteria. 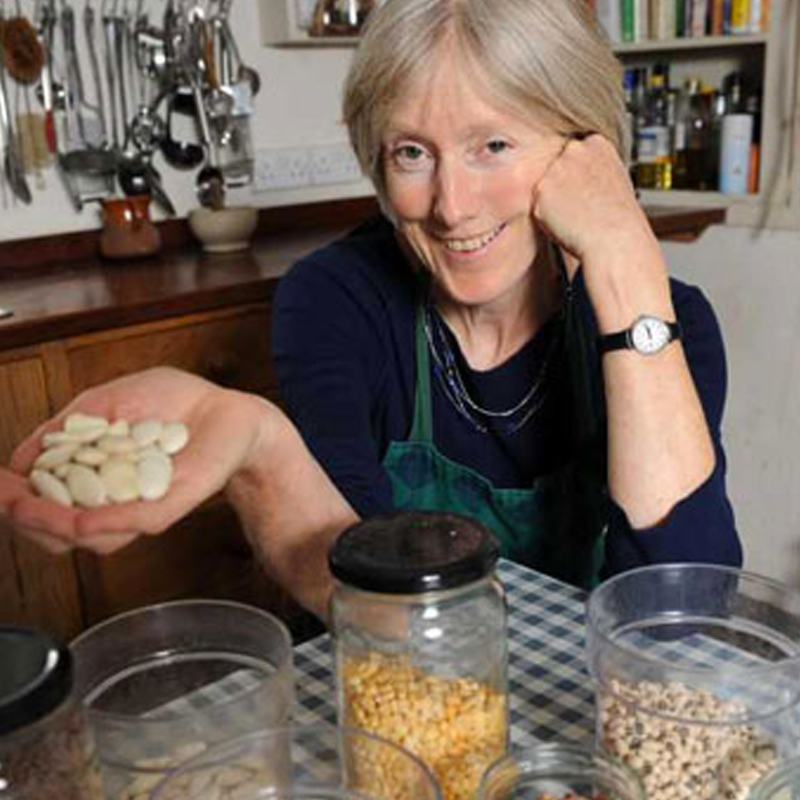 Some are fine for eating cooked but shouldn’t be eaten raw. Aside from the fact that you might break a tooth, cooking them at a high enough temperature for a long enough time will deactivate certain lectins which humans cannot digest. Cooked at a lower temperature, like in a slow cooker, can cause poisoning; there are cases of this every year with the red kidney beans, which are particularly high in the problem lectin. Here is an article by a woman who didn’t cook her butter beans right: (click here to read) 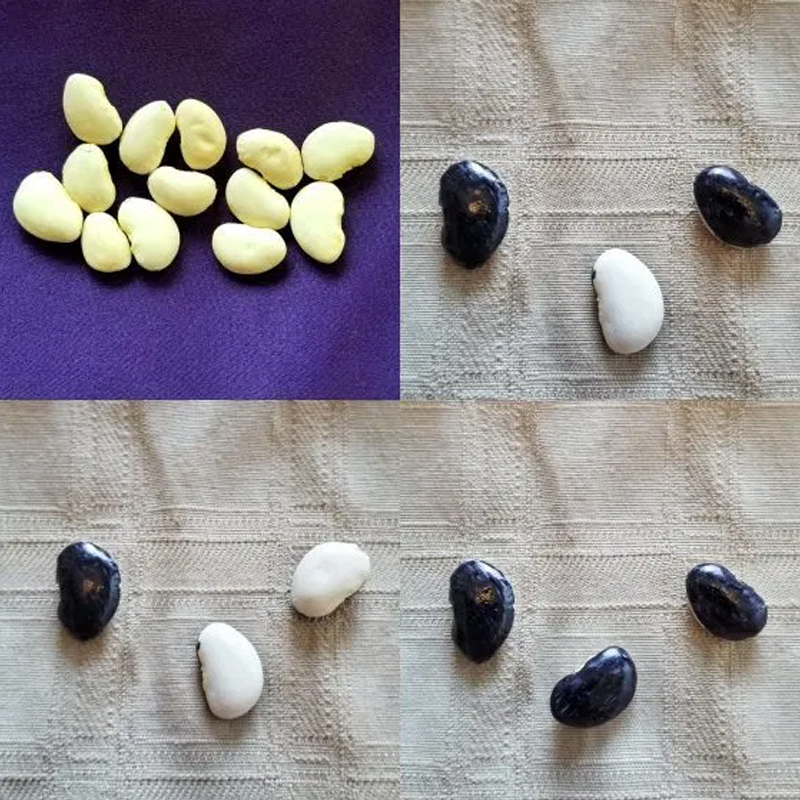 This is a type of fortune telling from Bosnia-Herzegovina and Iran. A particular number of them (such as fava beans, hence the name) are tossed or arranged by the seer, using a complicated set of rules. They are then read, like tea leaves. 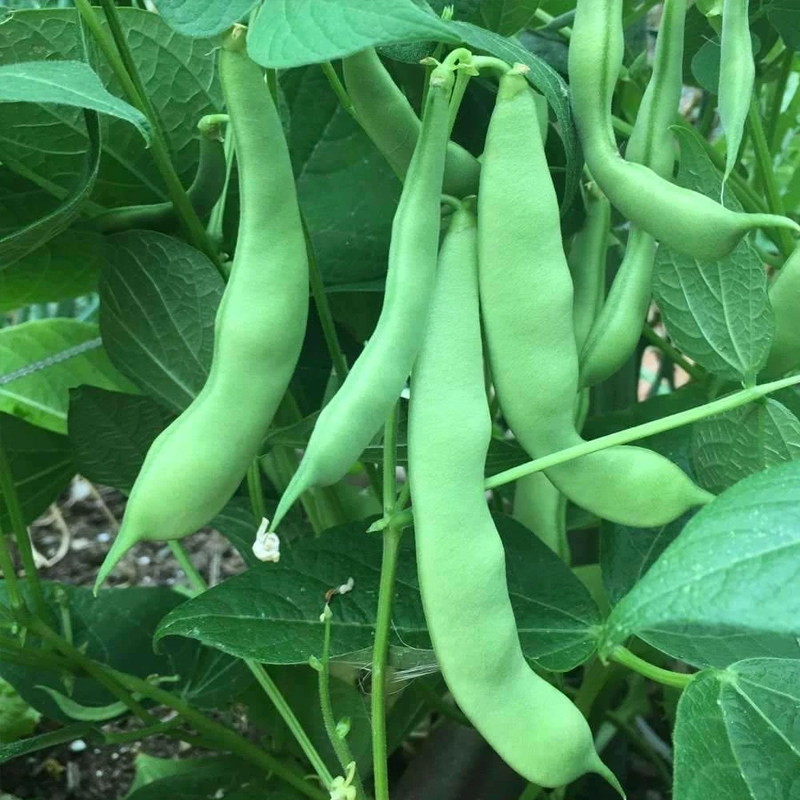 When I think of beans, I tend to think of green beans, which are a New World plant known botanically as Phaseolus vulgaris. If you grow them to maturity, the range of colours is impressive, from the white navy bean to the black turtle to the red kidney, and every kind of mottling and mix of these colours. 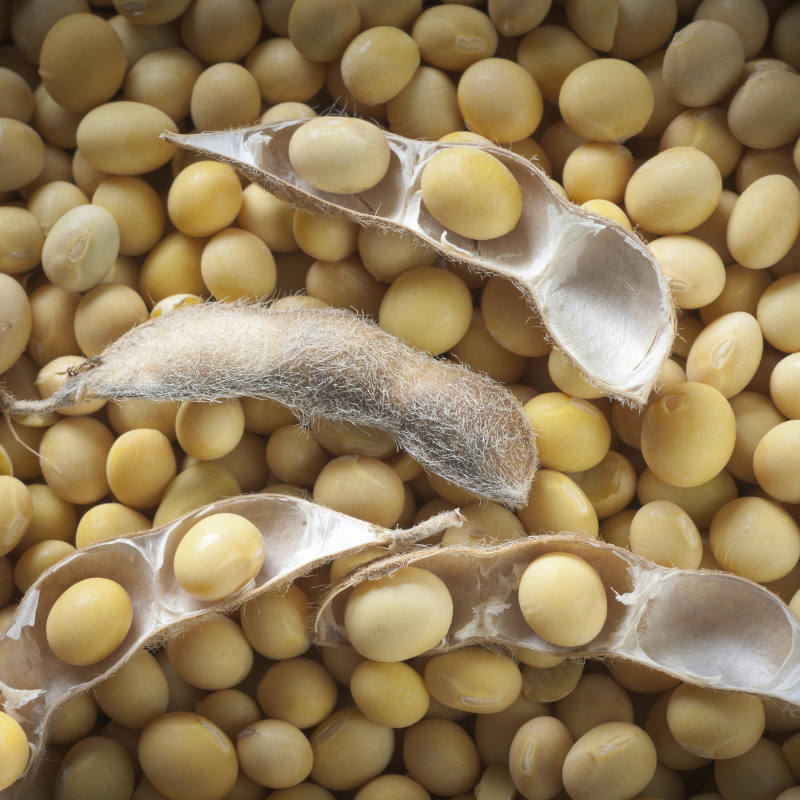 Before Columbus sailed the ocean blue, the Old World had access to peas (Pisum), chickpeas (Cicer) and broad beans (Vicia) for eating, as well as soybeans (Glycine) from Asia. 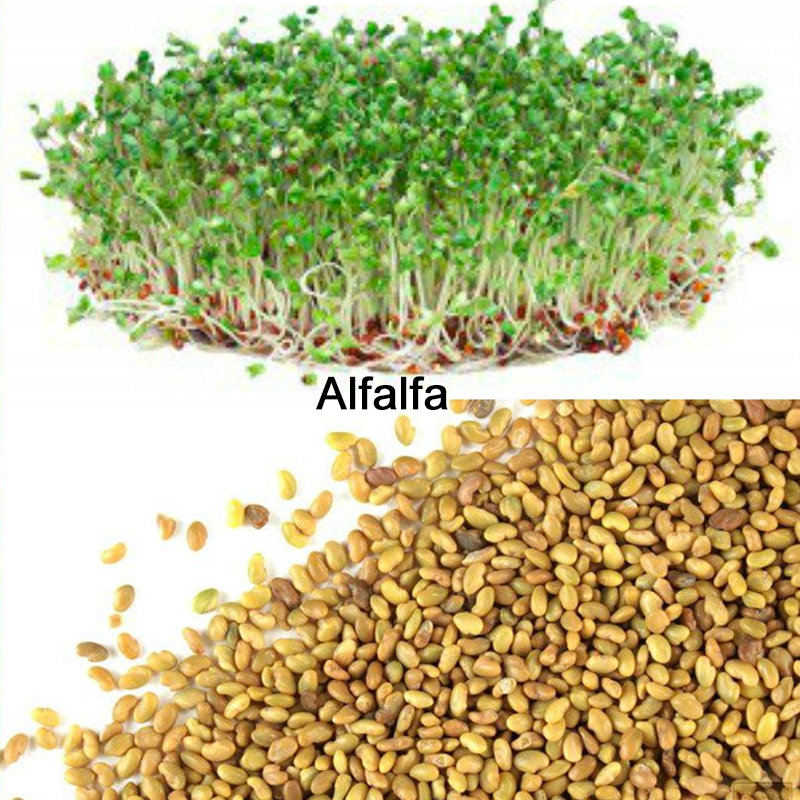 Legumes, including beans, vetch, alfalfa and clover, are planted in a field on a rotating basis because they fix nitrogen into the soil. Having plants in the field also keeps weeds down.

Is the nitrogen broken? No. In this case, fixing refers to converting nitrogen into a form that plants can take in. Legume roots have a certain bacteria in their nodules. These bacteria produce nitrogen to help the plant grow and compete with other plants. When the plant dies, that useable nitrogen will be released back into the soil. Nitrogen, of course, is an important constituent of plant nutrition; it’s the N in NPK. 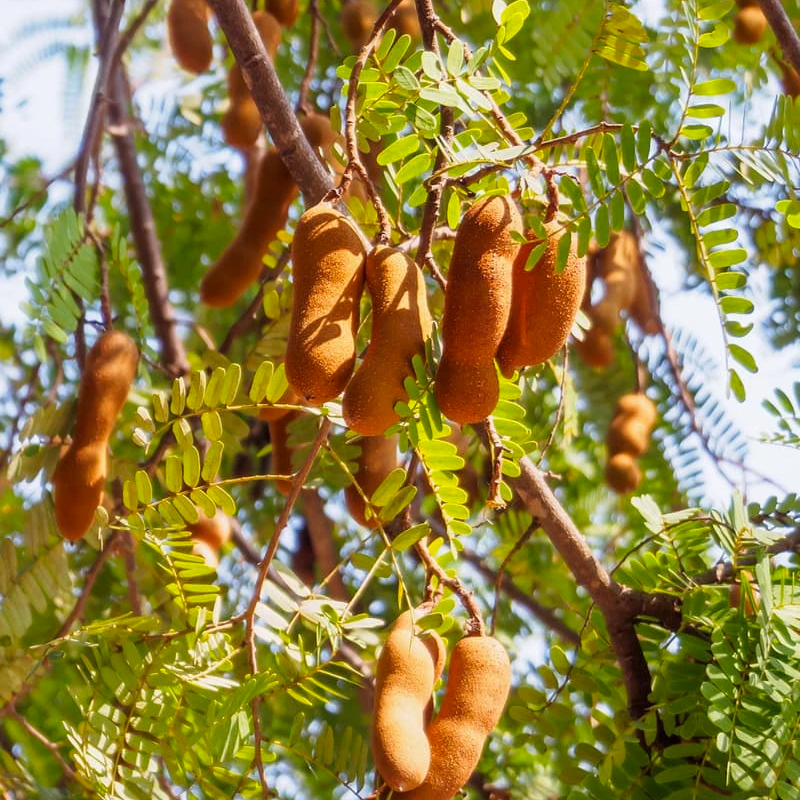 9. Legumes we don’t think of as beans.

Alfalfa, peanuts and tamarind are legumes we don’t usually think of in the family. Inedible legumes include wisteria and sweet peas. The macuna, a climbing shrub of the south-east Pacific, produces an edible bean but is also covered in hairs that cause an insatiable itch if they come into contact with the skin. 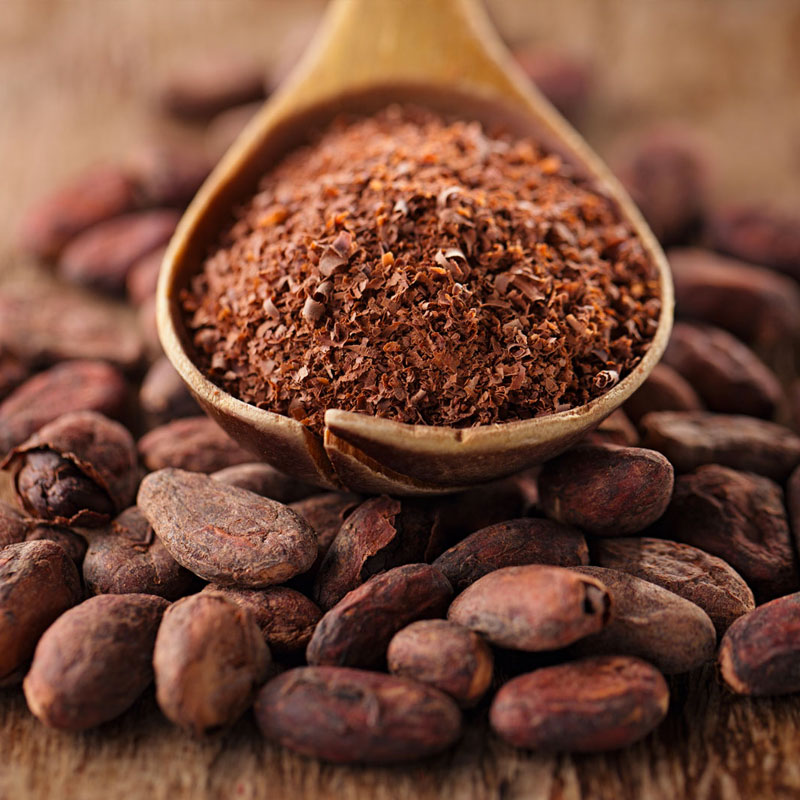 There are some that aren’t beans at all, or at least they don’t come from the same family of horticulture. Coffee beans, cocoa, vanilla and castor come to mind. 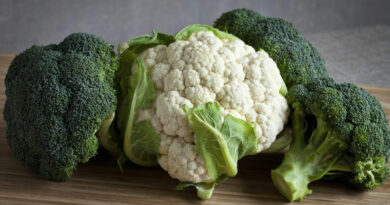 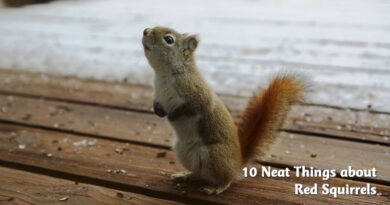 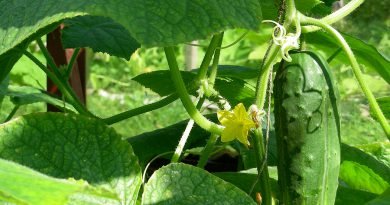