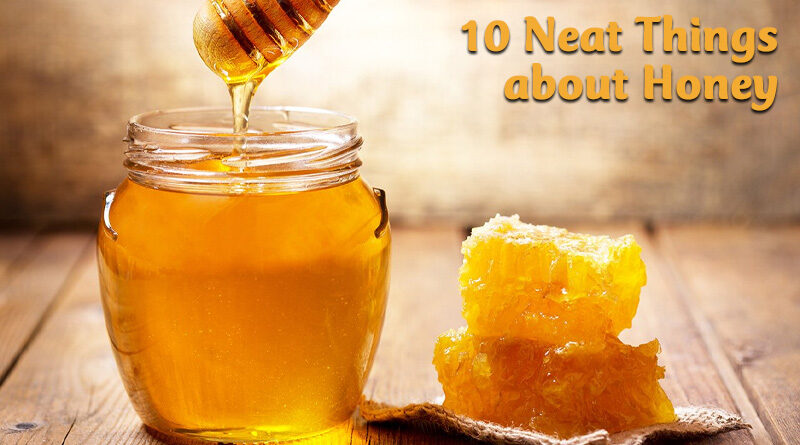 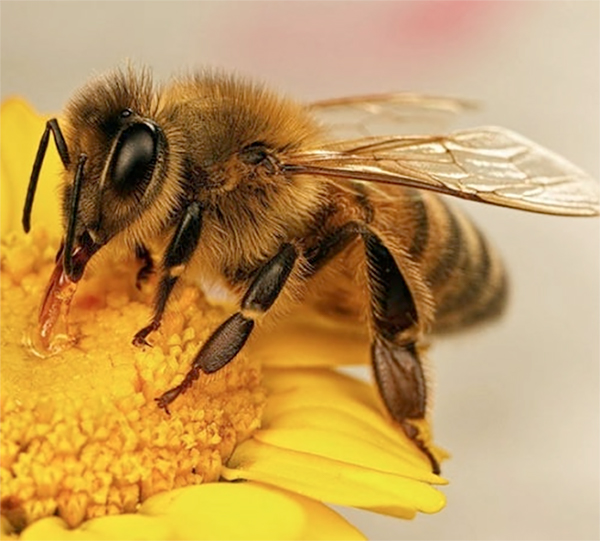 Outside worker bees bring home nectar in their honey stomachs where it is partially processed. Inside that stomach are enzymes that break down the nectar – basically sugar water containing a few proteins, salts, acids and essential oils – into glucose and fructose. The outside worker spits up the partially processed nectar at the hive where an inside hive worker ingests it and regurgitates it a second time. When it has been properly processed, it is spit into a honeycomb cell and capped with wax. 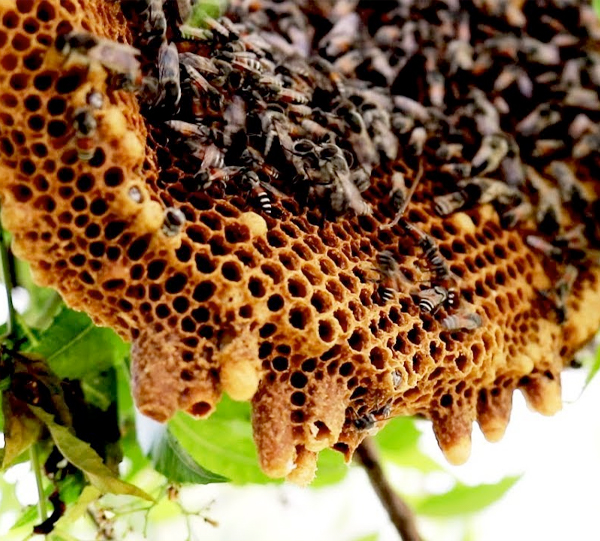 One of the side products of this process is that a small amount of glucose is turned into hydrogen peroxide and some acids that make the final honey product inhospitable to bacteria, mold and fungi.  But there is one other thing that helps to keep them unspoilable. 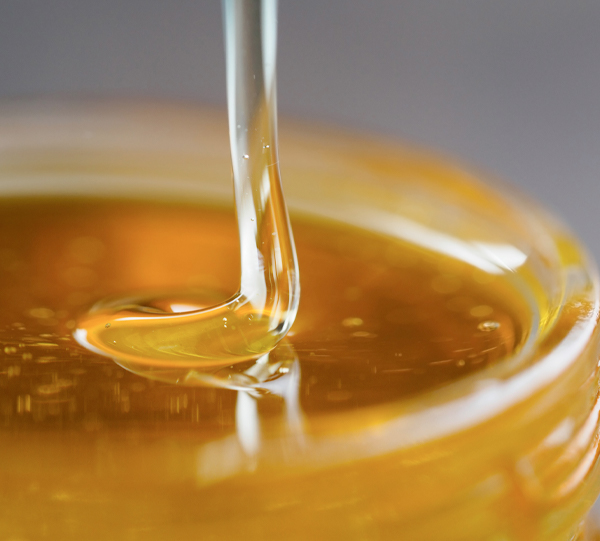 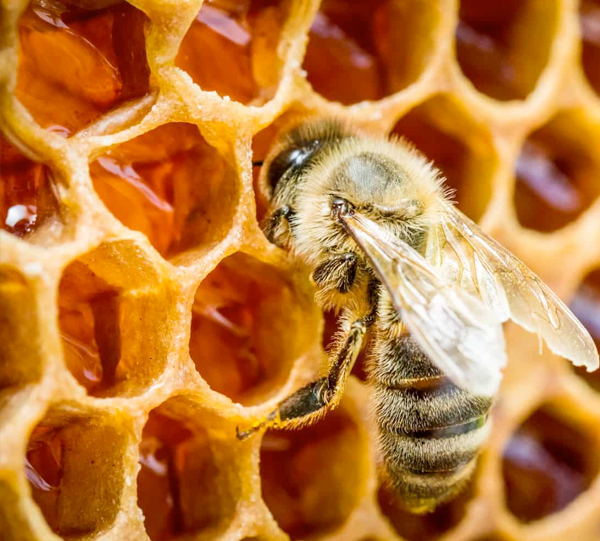 The whole purpose of making honey is to store it in the hives so it will be available to feed the colony, but food storage means possible food spoilage, so the bees have devised a way to reduce nectar’s 14- to 18-percent water content to preserve the honey they make. After the regurgitation process is over, bees vigorously fan the  droplets with their wings until it is much drier, creating a supersaturated substance that contains more sugar than water. 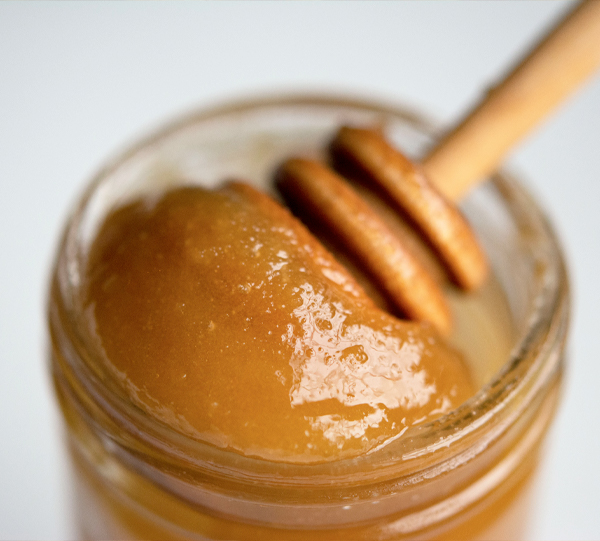 Supercooled honey will not freeze, but the viscosity increases and, at temperatures below minus 40 Celsius, it becomes glassy. Some honeys, such as those from heather, when supercooled, enter a gel-like state left sitting, but will liquify when stirred. Some, such as those made from canola, crystallize rapidly after harvesting; most of these are sold as creamed honey. Honeys will also ferment after crystallization so they are pasteurized to 70 degrees C to kill any yeast. Chestnut honeys, on the other hand, don’t crystallize. 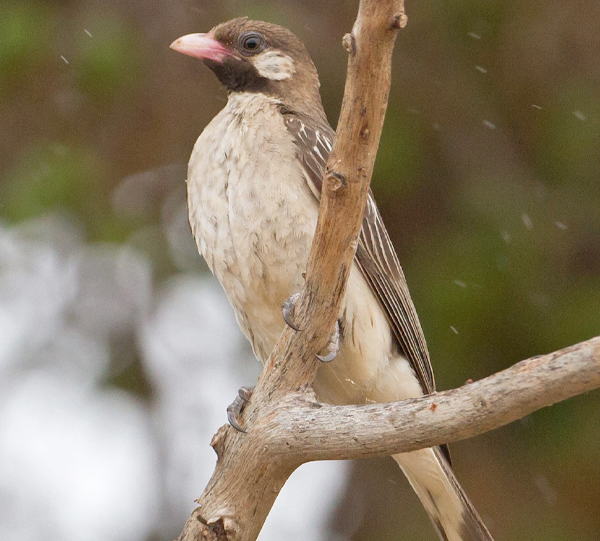 In sub-Saharan Africa, there is a bird called the greater honeyguide, whose job it is to guide humans to beehives. When among people, this bird will call attention to itself by chattering and wavering and showing the white spots on the underside of its tail. Once it has your attention it will fly off in the direction of a hive it has found. To make sure you keep following, it will stop and call again. Your job, once you get to the hive, is to smoke out the bees, extract the honey and leave the remains for your guide, which incidentally eats honeycomb wax, along with any bee eggs, larvae and leftover honey that may be inside. One African tribe uses a whistle to call the honeyguides to action when the tribe wants to go on a honey search. 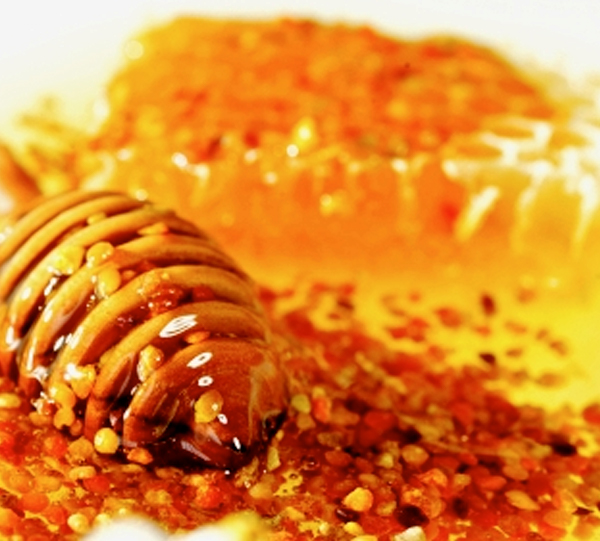 Pollen is actually a honey pollutant, not a constituent. It can promote crystallization and can make the honey cloudy. Many people swear, however, that this kind of honey reduces their allergies, and so far nobody has proved them wrong. Since this ingestion of honey – one to two teaspoons a day – is said to work like a vaccine, it is best to employ local honey in your quest for relief. That way, they say, you will be ‘vaccinated’ against local plant pollen, dust and fungus spores. But others say any kind helps. 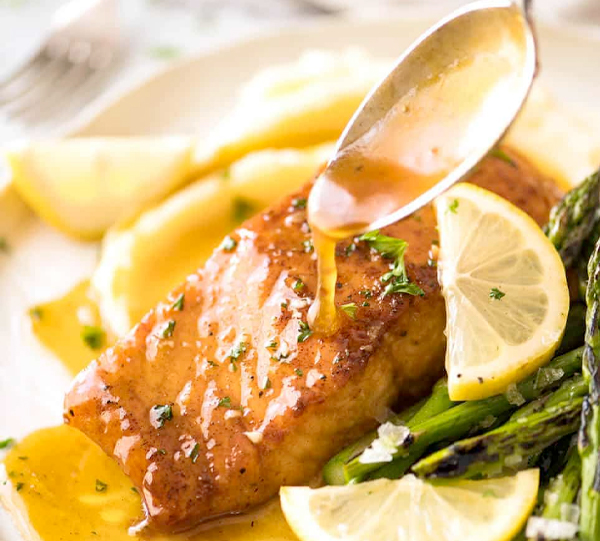 People have been eating honey forever. The earliest evidence of this exists in cave paintings that go back 8,000 years. There are many great ways to use this sweet stuff in our food. Next time you barbecue, stir a couple of spoonfuls into apple cider vinegar, some Worcestershire sauce, mustard and lemon juice to replace bottled barbecue sauce. Use it in your vinaigrette instead of sugar for a thicker, smoother dressing. If you use it in baking, be sure to reduce the water content by one-quarter cup for each cup of honey. Lower the baking temperature by 25 degrees as honey browns faster than sugar. 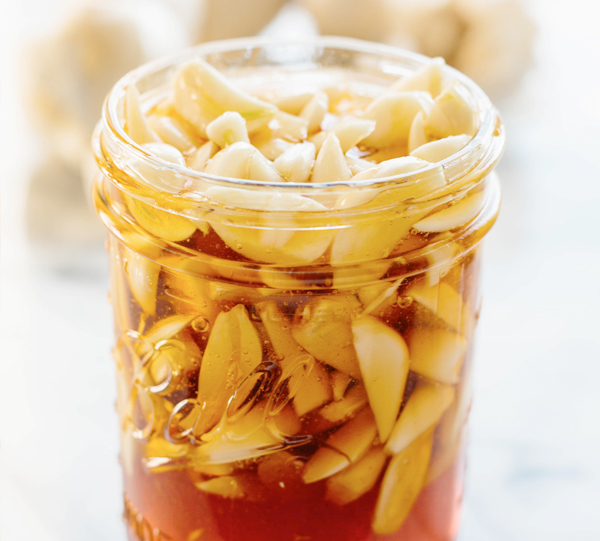 9. Honey was great for Alexander.

The Greek emperor, Alexander the Great, was preserved in honey and his body lasted 300 years. Honey was often used as an ingredient in mummification. Ancient Greeks preserved roots, herbs, flowers, even meats with honey. Slather a wound with honey to speed healing. Doctors advise against feeding honey to infants under the age of one, though, due to the possibility of introducing dormant spores of Clostridium botulinumthat can transform into a toxin-producing bacterium in an immature digestive system.

One hundred grams of honey, which is about 5 tablespoons, gives you 82.4 grams of carbohydrate and fuels you with 304 calories, but only .3 grams of protein and no fat. There is a trace of calcium at 4 mg and 52 mg of potassium, a tiny bit of iron and half that much vitamin C. In spite of this simplistic breakdown, honey seems to have all sorts of benefits to the body that we haven’t yet been able to analyze. Sometimes nature has tricks up her sleeve that we are still too ignorant to decipher. 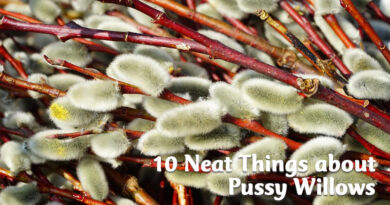 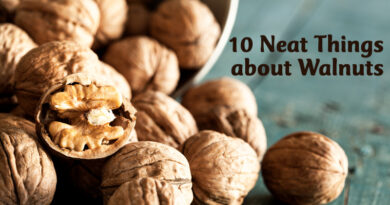 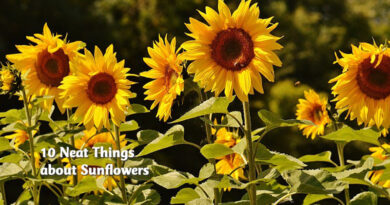