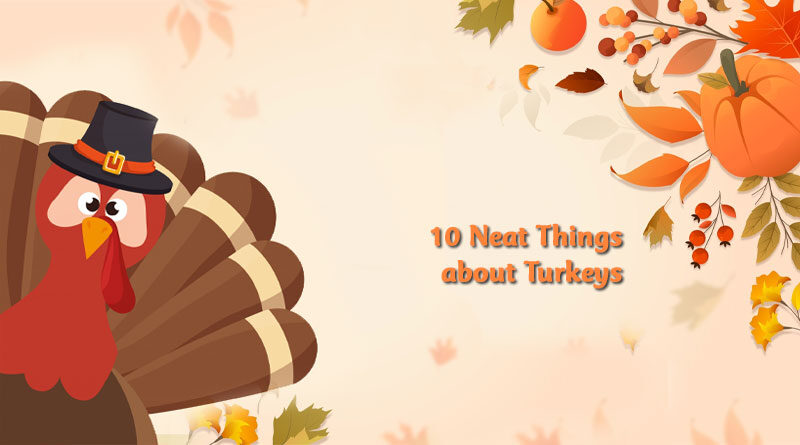 There are three species of turkey, if you count the domesticated one, and all are from North and Central America. When the delectable bird was first brought to England in the 1600s, it was thought that it was closely related to a type of guinea fowl known as a turkey. That guinea fowl wasn’t from Turkey either, but it was imported into Europe through Turkey from Africa.

Lake Tuz, near the centre of Turkey, is strangely shaped like the bird. I see the resemblance but I’m not convinced it would have been noted if the country and the bird did not share a name.

Benjamin Franklin disapproved of the choice of the bald eagle as an emblem of the US because, he wrote to his daughter, ‘he is a Bird of bad moral character. He does not get his Living honestly.’ As for favouring the turkey, he wrote: ‘The Turkey is in Comparison a much more respectable Bird, and withal a true original Native of America… He is besides, though a little vain & silly, a Bird of Courage, and would not hesitate to attack a Grenadier of the British Guards who should presume to invade his Farm Yard with a red Coat on.’

Wild turkeys can fly, though not always more than about 100 feet at a time. It’s enough to get them away from a predator or up into a tree to roost.

Domesticated turkeys generally cannot fly. They’re too heavy for their wing structure. Some smaller heritage domesticated ones can fly.

The male is called a Tom or a gobbler. A group of turkeys is sometimes called a gobble, but apparently this is incorrect. The correct term is rafter. (Correct according to whom?!)

Not so much, according to turkey geneticist Tom Savage. It is a myth that they drown themselves by staring dumbly at the sky when it rains. Some do tilt their heads back as though they’re looking up (they aren’t; they have monocular vision and see to the sides of their heads, not in the direction their beaks are pointed) but Savage has identified that as a genetic nervous disorder, not inane curiosity.

Hens lay clutches of 10 to 14 eggs, which hatch in four weeks. The poults stay with mamma for a full year.

Toms aim to mate with as many females as possible. They attract females by spreading and ruffling their tail feathers, gobbling and spitting. Some dominant males go courting with a ‘wing man’; courting as a pair gets the dominant male an average of six more eggs fertilized than dominant males alone.

The fleshy parts around a Tom’s head have different names. They are the wattle when under the chin; the caruncles, all around the neck; and the snood, just above the beak, often hanging down to below. These change colour depending on the turkey’s level of excitement. They can be blue, red or, when he’s really stressed or ready to mate, white. 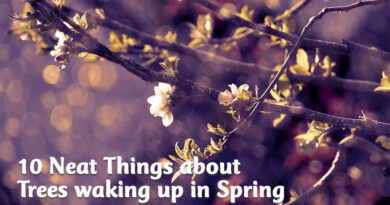 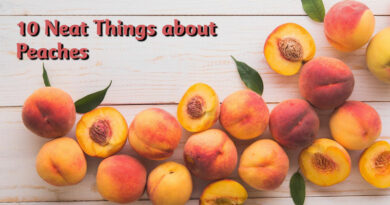