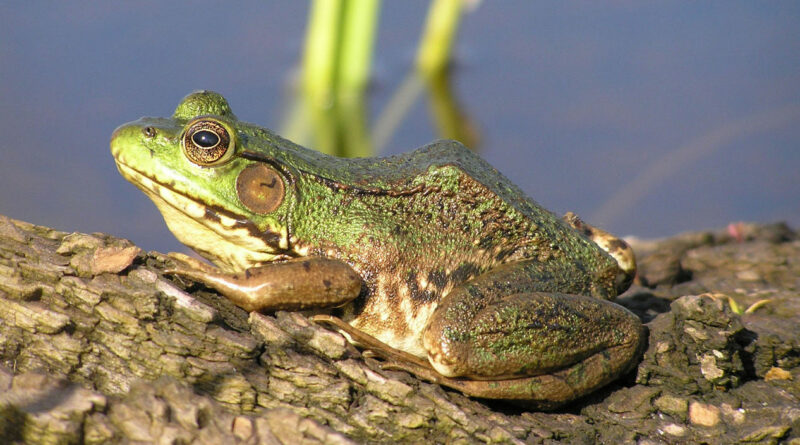 When I was a kid, grownups used to call us “tads” – for tadpole, I guess. And we certainly had an affinity for these fascinating creatures. I remember collecting them in jars. I would watch them swim through the artificial world we would create with grasses and reeds and bits of pond scum. Dreaming of how they would soon morph into glorious green, fully-fledged-frogs (do frogs fledge? Oh, well). Of course, that was before I learned that some tadpoles take a whole season to change into frogs. And that bullfrogs need two to three years to move from the egg stage into an adult.

But the average tadpole is in a bigger hurry to grow up. This happens within sixteen or so weeks. They then go on to live anywhere from two years to 40 years. The average life span being between four and 15 years.

There are also some frogs in the north (wood frogs occur in the arctic circle!) that actually turn into frog-cicles over winter. There are about six species of these frogs in cold areas of North America. Because their body temperature matches that of the outdoors and because they may not have easy access to fresh water, which also freezes solid, these frogs have learned to adapt to frigid conditions. Their livers can manufacture a type of glucose as an antifreeze.

Not that they become solid ice cubes, only about two-thirds of their bodies freeze. But the heart stops, the breathing stops, the brain ceases to function and they appear dead. Then, when spring comes, and as the snow melts, so does the frog, but from the inside out. First the heart begins to thaw (romance is always first, n’est pas?), then the brain and finally the limbs. And the very first thing on their newly awakened brains is their libido. They mate, then the females rush to the nearest snowmelt pond and lay their eggs immediately.

Frogs like to eat slugs and spiders and worms, even mosquitoes, as adults but are basically vegetarians as tads. Be careful about insecticides and even ammonium nitrate fertilizers, both of which are deadly to them.  By the way, if they do encounter something toxic, they have charming habit of emptying their stomachs and using their legs to wipe off the contents. And yes, the do hear, have teeth and can absorb water through their skin as a way of breathing, but they can also take in oxygen through their mouths and lungs. And theycan drown if they don’t have access to land. Without water, however, they will die within three hours.

Frogs can jump up to 150 times their body length. All toads are kinds of frogs and, no, they can’t give you warts.

And one other interesting fact about frogs is that their bones form a new ring every year when the frog is hibernating. This is how scientists can tell how old the frog was when he died.

Frogs are truly amazing creatures. They have much more to teach us than was ever dreamed of in those days of gazing into the murky, tadpole-filled, glass-jar world of my childhood. Their ability to regenerate themselves after a winter of frozen immobility is being studied by scientists interested in safe preservation of human tissue. Even the poison from the skin of an Ecuadorean frog has been used as the model for a new drug 200 times stronger but less addictive than morphine.

But get to know your neighbourhood frogs fast. Many species have recently become extinct and many more are feared to be on the way out. Two out of five of the 3,046 amphibians in the Americas (including the Ecuadorean frog with the valuable poison skin) are said to be under threat. Five species have disappeared since 1980. 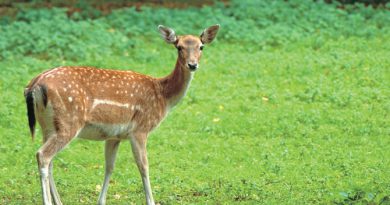 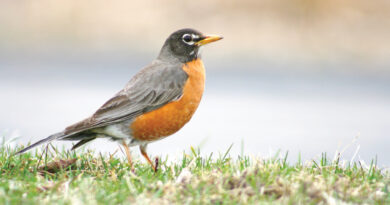 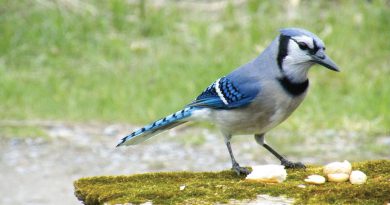