Shallots are not the most commonly grown vegetable in Canada, perhaps because the maturity date for bulbs can be as long as 120 days. But they are worth growing. In more temperate climes, they can be planted in fall, like garlic, but they can also be set out in early spring.

If you’ve ever eaten shallots, you know that their lovely delicate flavour, a cross between onion and garlic, is just right for certain dishes – and they don’t leave you with bad breath or burn your eyes when preparing them.

Shallots were once thought to have originated in Israel where they were known as Allium ascolonicum, after the ancient Palestinian city of Ashkelon, and they were considered to be a species of their own. However, they have always been widely used in Asian cuisine and are likely from Central and Southeast Asia. They have been reclassified today as Allium cepa var. aggregatum, which means they are now considered to be a sub member of the multiplier onion. Most of the shallots we buy from supermarkets are grown in France.

You can start growing shallots from seeds but most people start them from seedlings or sets, just like onions. Unlike onions, however, they grow like a lily bulb in clusters, rather than in a single bulb. The bulbs are oval with a pointy top and a papery skin when cured.

Plant seedlings (shallot bulbs) once the soil temperature has reached 7 degrees C (45 degrees F) in full sun. Plant about four to six inches apart just below the surface of the earth with the tip of the bulb just peeking through the soil The location should be sunny and the soil should be well-drained. When the tips of the green sprouts start to yellow in mid summer, you should begin to carefully remove some soil from around the bulbs, allowing them to mature. Be careful not to disturb roots during this operation. When the leaves have all died back, lift and dry the bulbs in a dry location, preferably in the sun.

For additional information about the allium family, click here. 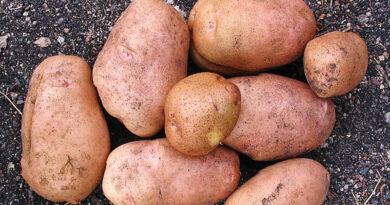 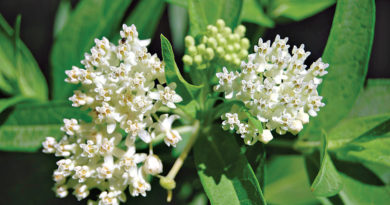 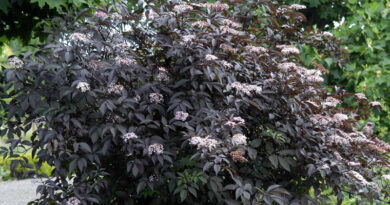