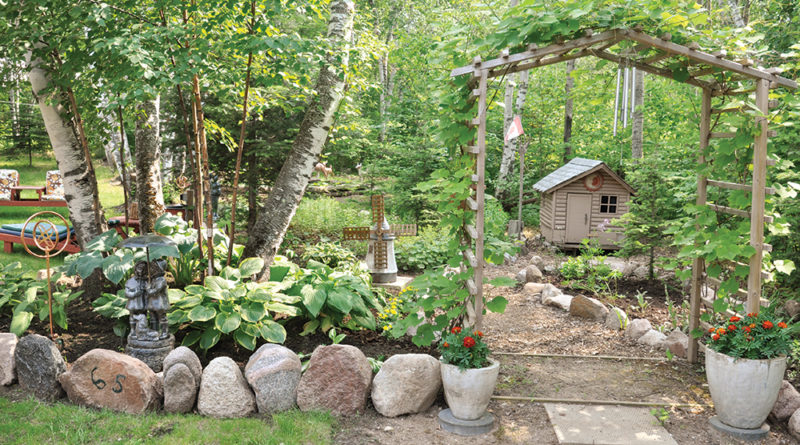 The move to Victoria Beach after living and gardening in Winnipeg was not a difficult one for Ernie and Dianne Georgakopoulos. “This was just it,” says Dianne. There was no question that this was where they wanted to retire.

Sandy Bay offered them a chance to kick back from the busy city pace and do what they loved most. Their children and seven grandchildren also enjoy Papou and Yaya’s home at the lake just “280 steps from the beach, across the road and down the hill,” Dianne says.

Their home is situated on a well-treed, one-acre lot which is filled with numerous healthy gardens. Planters overflow with cheery marigolds, several varieties of hostas surround the property, and clematis climbs the heated garage. These are just a few of the perennials that the couple divided and moved out to the lake with them when they left their city home.

The vegetable garden, Ernie’s masterpiece, has been divided into several beds with railroad ties and massive rocks separating the different groupings of plants. “Ernie moved the boulders himself, first lining them up and then moving them where he wanted them. It took a while, but there was no rush,” says Dianne.

“It’s really Ernie’s garden he is the one with ten green thumbs,” laughs Dianne. “He is amazing; he plants the cherry tomatoes and stakes them. They end up growing taller than him.”

The vegetable garden is a garden to rival any. It is meticulously planted with tomatoes, potatoes, cucumbers, zucchini, garlic, lettuce, beans, and their prize possession − Greek oregano, a family favourite originally brought over from Greece. Seeds are collected in the fall to ensure the next year’s crop. The plants thrive under Ernie’s care and bountiful harvests are collected each year.

That is where Dianne comes in. While she does not do much of the gardening, she thoroughly enjoys preserving, canning, freezing and pickling the fruits of their labour. She is very busy in the fall, but admits since she is retired there is no shortage of time to complete the tasks. One of her favourite recipes to make is salsa. “Oh, you can buy it cheap now anywhere, but there is nothing like the taste of homemade,” she says modestly.

Ernie, who immigrated to Canada from a small town in Greece, comes by gardening naturally − his whole family was into gardening. Dianne, of Italian heritage, was also well versed in gardening, food preservation and some of the other finer things in life.

“We grow grapes over the arbour in the yard. I wanted to use them for jelly, but Ernie said ‘Forget that, we’re making wine.’ It’s good though because we definitely end up using it,” she laughs.

Being a lake house, the couple spends the majority of their time outdoors in the warmer months. They have a large deck lined with thirteen planters they fill with different annuals every year, and a yard filled with nooks for sitting and winding paths with smaller gardens popping up everywhere. Always changing and evolving − they are the consummate gardeners, always adding new plants.

When the couple lived in Winnipeg, their garden held approximately 300 perennials; according to their estimations, their lake home has around 100, a number that increases every year. Here, they take their time and enjoy making changes to the gardens when they feel like doing them. Life at the lake is lush. 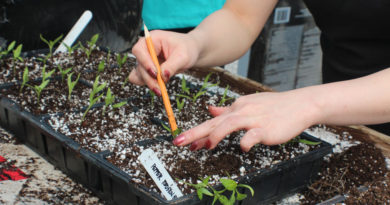 How early to start planting? 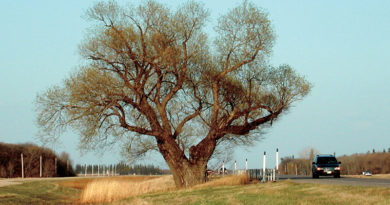 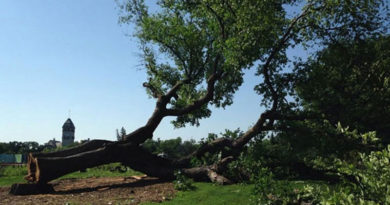