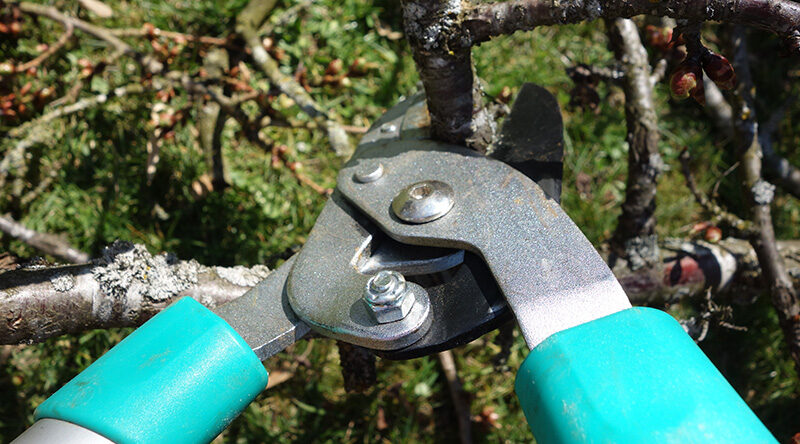 Nearly all well-established gardens have at least one old shrub which is often ignored until it begins to look poorly. A signal for many gardeners to get out the shears and start pruning shrubs.

Typically, the shrub is hedged or sheared to control its shape and size. Many shrub varieties continue to produce new canes or stems which crowd each other out over time. Older and thicker canes die, leading to a sickly-looking plant.

Methods to renew shrubs will depend on the species and location of new woody growth. Most deciduous shrubs produce new canes at the base in cooler climates. A few will produce new branches from the framework of the main stems and branches. Some shrubs will use both strategies to renew their wood. The renewal process is different in each case.

The first step for shrubs that produce new stems from the base is to undo the hedging work or shearing of past years. There will typically be clusters of twiggy growth at the outer surface of the shrub where repeated shearing has occurred. Some dead and crowded canes will be present as well.

The goal is to completely renew large shrubs over a three-year period. If too many canes are removed at once, the shrub’s vigor will be affected, except in the case of shrubs such as caragana, mock orange, shrub roses, willow and spirea which can rebound from severe pruning.

How to prune shrubs

Start by thinning out unwanted canes. As with all pruning, it is important to keep the overall balance and appearance of the plant in mind. Limit cane removal to no more than a third of the overall total. In the first year concentrate on the centre of the shrub to promote ventilation.

Large shrubs should have no more than 10 sturdy canes once renewal is completed. As a rule of thumb, the canes should be spaced roughly four to six inches apart. Remove each cane at the ground level. When selecting canes for removal, watch for the following incipient problems. They are listed in order of priority:

When canes are well-spaced air can circulate freely. This reduces the chance of disease infections such as blights, powdering mildew, cankers and leaf spots. Ideally the shrub should have a relatively small number of sturdy, vigorously growing canes. The canes can then be shaped to give the plant the desired appearance. In shaping a shrub, the pruning cuts should be made at a branch junction or near a bud.

When to start pruning shrubs

The best times to do renewal pruning is in the early spring and early fall – either before the leaves have come out or after they have dropped. This makes it easier to see what needs to be done. A word of caution about early spring pruning: reduced flowering should be expected from shrubs that bear their flowers from blooms on last year’s wood.

The strategy for renewing shrubs whose new growth comes mainly from the existing framework of branches and stems is similar to how one would prune a deciduous tree. Remove dead and broken branches or portions of the branches. Older twigs and branches can be headed back to a larger branch or stem. All shrubs benefit from having their interiors well-ventilated. Crowded and rubbing branches should be thinned out to provide better ventilation.

Always prune back to a junction with a larger plant or stem. Remember, each branch you leave will grow further in the direction they are pointed. The same principal applies to buds as well. With some patience and your new knowledge, you will be able to create your own shapes. d

By Mike Allen, a former city forester for Winnipeg, owner of Viburnum Tree Experts and author of Dr. Tree’s Guide to the Common Diseases of Urban Prairie Trees. 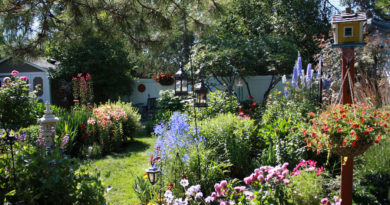 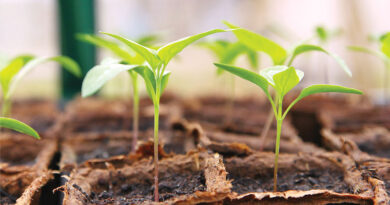 How to get started

How trees get by in extreme weather

One thought on “Pruning shrubs”