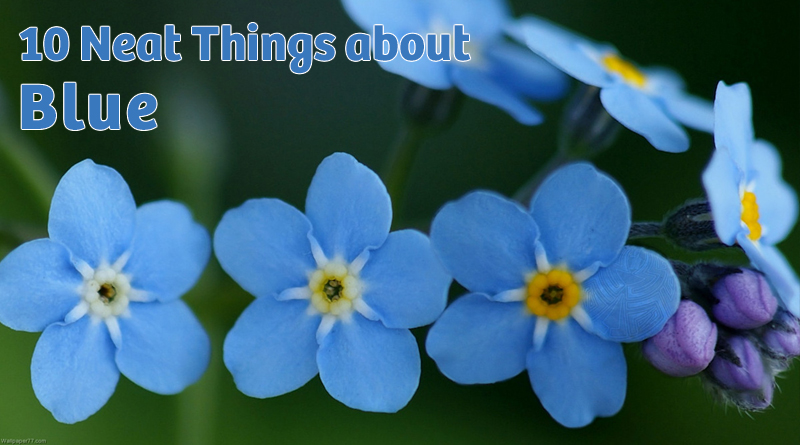 Impatiens namchabarwensis is a semi-woody, branching, one-foot tall plant with delicate true-blue blooms that was discovered in a small region of the Himalayas in 2003. It’s a tender perennial, so you could either treat it as an annual or try overwintering the fleshy roots indoors.

Tropaeolum azureum is a species of nasturtium with a lovely colour tending toward violet. It’s from Chile and was brought to Europe as early as 1843 by a collector named William Lobb. I’m not sure why, but it’s devilishly difficult to get hold of; I know of no Canadian dealer.

Blue is the most difficult colour to breed into plants. Blue pigments have a tendency to shift toward pink, purple and red in different pH levels.

Lactarius indigo is a remarkably blue wild mushroom that grows in coniferous forests of eastern North America. When broken or cut, it exudes a blue milk that slowly turns green after being exposed to air. Not sure who figured it out, but this mushroom is edible.

The beautiful iridescent colour of some butterflies tends to come not from within—from actual pigments in the insect—but from refraction of the scales on the wings. The oranges and yellows, on the other hand, are pigmented scales.

The okopipi frog of Brazil is a poison dart frog that is a lovely cerulean blue with black spots that differ from one individual to the next. It exudes poisons that will paralyse or kill a predator that doesn’t heed the warning colour.

The colour is a natural appetite suppressant, and not only in frogs. It is theorized that loss of appetite is a common reaction to the colour because so few naturally occurring foods are that colour. Perhaps I should paint my dining room blue.

Blue is the colour of grape hyacinths, one of the loveliest flowers of spring. It looks stunning against the bright yellow of daffodils.

There is also the elusive blue rose which rosarians have been trying to breed for years. Roses lack the gene to produce true blue colours so blue roses have come to stand for the impossible quest. After much failure, some have taken to dying the roses, but in the last few years, a Japanese company has used genetic engineering to insert a gene, taken from a petunia, into the Cardinal de Richelieu rose. Sadly, the true blue still eludes the breeders. The new rose marketed by Suntory is a mauve colour. 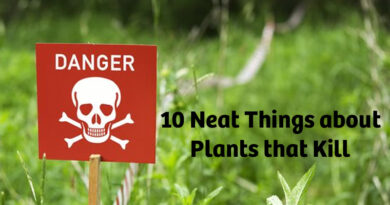 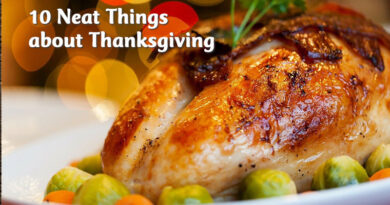 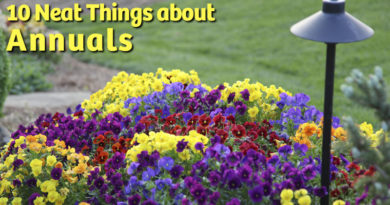