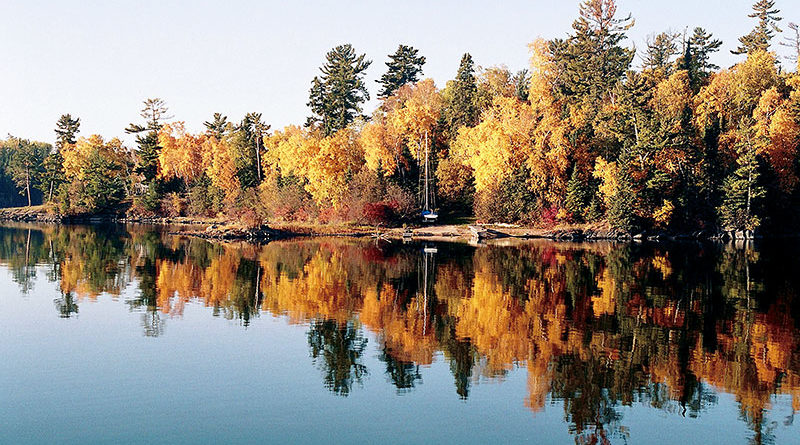 Excerpt from The Lake used with permission from Great Plains Publications.

The ragged breaks in the tree line at Lake of the Woods are almost always white pine. It’s the area’s largest conifer. Recorded heights top 80 meters. Prevailing winds sculpted giant the trees into bonsai shapes. It responds to the environment by adapting its shape. Its beautiful form inspired the Group of Seven to include them in many landscape paintings. The way the roots tenaciously cling to bare rock completes the image of triumph over adversity.

It is Ontario’s provincial tree.

Events overseas had a hand in the fate of the white pine. Napoleon closed the Baltic Sea to England during their war. This forced that great sea-faring race to look farther afield for its shipbuilding timbers.  Stands of white pine then stretched from the eastern seaboard to the prairies. It was an unbelievable resource for ship and home builders alike. Thus began a frenzied logging of this tree that continued for decades. Sir John A. MacDonald, himself, expressed alarm over the tree’s extirpation. Quetico park was set aside as a white pine timber reserve.

During the early years of Confederation, the tax money collected through the white pine export business exceeded the entire cost of governing our fledgling country.  White pine tree built the country in a practical sense, too. Canadians in the early 1900s were rocked in pine cradles, raised in pine houses and buried in pine coffins.

The white pine prefers to reproduce beneath a canopy of mature adults. It has trouble competing with the faster growing replacements that spring up after heavy logging. It never recovered from the harvesting of the early days.  Now just the occasional tree sticks out from stands of aspen or balsam. In the forest, it is termed remnant.

Damage was further done to the vast forests by a disease. White pine was then also known as Weymouth Pine for Lord Weymouth. He had them planted on his English estates stimulating interest in the tree. White blister pine rust was imported to North America by people who sought to grow large plantations of the valuable timber. Unwittingly, their efforts brought a plague to our shores that, even now, threatens to wipe the tree from our view.

The disease was first identified here in 1914. It started its life in currant bushes, then traveled as an airborne spore. It penetrated the needles of its secondary host, the white pine. Once in a tree’s needles, the disease crept toward the trunk. Eventually, it killed everything above the branch it arrived on.

Reforestation will be difficult

Scientific efforts, ongoing since the disease’s discovery, have failed to produce a consistently resistant seedling. We have been unable to curb the spread of the  once in the tree. It might help the white pine’s chances of all the currant bushes around the tree are removed. Then cut off infected tree limbs as they appear.

Efforts to replant the trees in disease-free areas are ongoing. Plant a couple of beautiful white pines now. Bwesur to give them the early over story cover they need. Tend the seedlings through their highly susceptible early years. This will improve their chances.

Unfortunately, white pine does not often thrive in an urban landscape. Nor does it like clay soils.  It will take major efforts to restore its majesty to the wild. 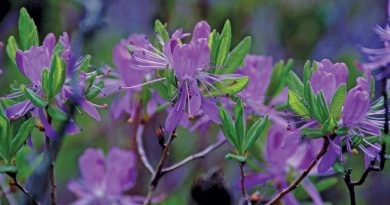 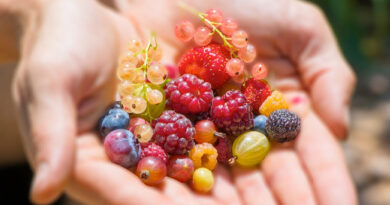 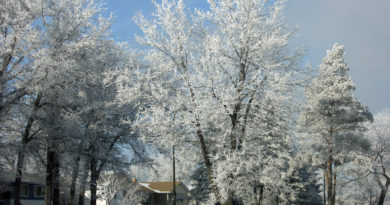