Mayor challenges citizens to plant 1 million trees in Winnipeg by 2035. We challenge the Mayor to match his challenge at the City

Winnipeg’s mayor issued a challenge to our citizens to plant a million private trees by 2035, when it is estimated that the city’s population will have reached one million. This is a laudable goal for the citizens and it will be bolstered by a one million dollar gift from CN Rail on it 100th birthday to help Tree Canada plant trees in Winnipeg. Those who don’t want to plant a tree themselves or don’t have space to do so, may donate to Tree Canada (treecanada.ca), which will make it happen. A committee headed by Dave Angus has been set up to give advice on how the program should be rolled out.

What size of trees to plant

The best trees to plant are seedlings if you have the room and the nurturing environment. The second best trees to plant are whips, trees with roots but no lateral branches. These trees will grow up strong and healthy as long as they have been properly planted and adequately watered in their first two or three years. By the end of that time, the whips will be just as tall as the six foot caliper tree you planted at such great expense.

Without having to support those extravagant branches, a transplanted tree has time to establish its roots, laying down a good foundation for future growth. The trick is to protect the tree, if planted on a boulevard, from damage by deer, rodents, salt or collision with heavy equipment during snow removal and boulevard management. The cost of planting a single caliper tree in this city can be as high as $800. Planting whips would allow us to plant many more public, boulevard trees, even if we add in the cost of protection.

This coming year, Winnipeg will remove 10,000 trees, but replant only 1,000 (as opposed to previous years at 2,500 new plants). I find this short sighted and counterproductive in every way. Tree-stripped streets result in lost property values and therefore lost tax revenue for the city. Trees help manage water and run off, reducing civic costs further. And I don’t have to tell you anymore about how much money trees save you in energy costs both summer and winter: as much as 15 per cent in winter and 25 per cent in summer!

Trees can save the planet

In 2019, more than ever before, National Tree Day got the kind of attention it deserves. In June the Swiss Federal Institute of Technology in Zurich announced that planting trees is “among the most effective strategies for climate change mitigation” and they estimate that there is enough planting space to add 500 billion trees by 2050 which could reduce “the atmospheric carbon pool by 25 per cent”. Further studies showed that there is room to plant a trillion and a half trees and by planting just a trillion trees, global carbon pollution could be completely mitigated. More than just carbon mitigation, say scientists, massive tree planting will also help restore biodiversity or at least stem its loss. The interest in tree planting has exploded! Political candidates are getting on the bandwagon, pledging to plant trees.

Best of all, young trees are the most efficient at sucking carbon out of the air, so the change could happen rapidly if we plant saplings or whips (about 12 inches to two feet tall). And it appears that people are up for the challenge all over the world. In July, Ethiopia claimed it planted 350 million trees in one day, far out pacing the previous record of 50 million set by India in 2016. In Canada, many cities are setting their own records. Victoria has pledged to plant 5,000 public trees by the end of next year. Toronto is working hard to reach its target of a 40 percent tree canopy. Montreal has been planting trees through its Soverdi program, bolstered by another gift from CN Rail and working with Tree Canada.

Most massive tree planting efforts take place in the wilderness, but where we should be focusing efforts is in cities. This is where carbon pollution is generated and where all the mitigation effects of tree can do the most good.

Recommendations for the City of Winnipeg

1. Develop a tree maintenance and reforestation plan for the next decade.

3. Pass a tree removal bylaw that requires citizens to obtain a permit to cut down a tree on private property (many cities from Toronto to Vancouver have such a bylaw governing the cutting, injury or damage to trees varying from 10 cm and up).

4. Develop guidelines for developers re in situ trees, unavoidable removal and replacement.

5. Set sensible budgets for reforestation. (Note: Council plans to spend $2.7 million over five years for bike lanes on just two streets: McDermot and Bannatyne, but only $1.5 million for trees to cover the entire city).

6. Accelerate elm pruning and removal to deal with the Dutch elm disease that is escalating thanks to several years of neglect.

Dorothy Dobbie is a former president of Trees Winnipeg and a former chair and current board member of Tree Canada. She used to publish a magazine called Canadian Trees. 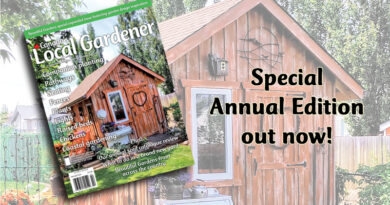 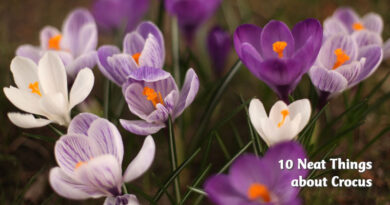 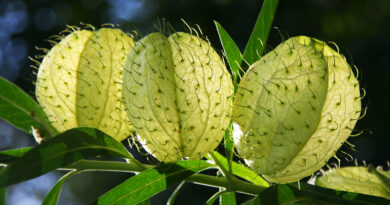