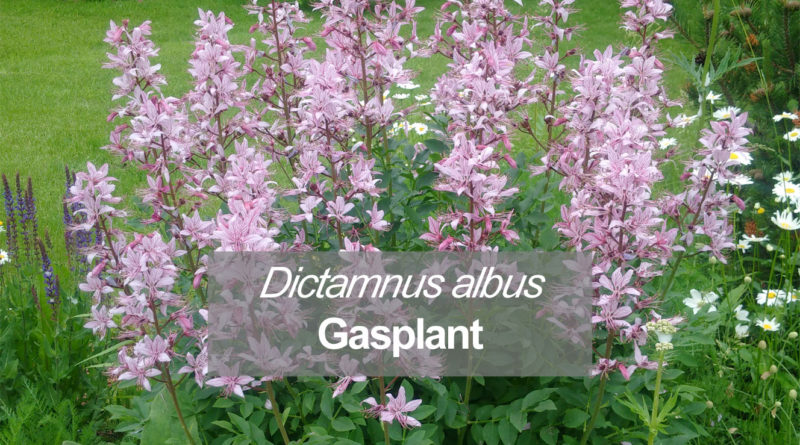 For years, people referred to plants by their common names almost exclusively – only the eggheads and botanists used botanical terms. But as plant choices have proliferated and people grow more knowledgeable, botanical names have come into more and more use. A hosta is no longer a plantain lily. Coral bells has given way to heuchera. And you seldom call an astilbe false spirea any more.

Still confusion continues to reign over just how botanical names work and what they mean. Here’s a thumbnail sketch to help you sort it out.

This generally consist of a generic or general name which is a noun, followed by an adjective or descriptive name called a “specific epithet”. So Quercus rubra translates as oak red, quercus meaning oak and rubrus meaning red. The specific epithet (or descriptive second word in the name) is usually an adjective describing colour, foliage shape, size, habit, number of parts, place of origin, or the name of the person who “found” the plant. You can tell if the specific epithet is in honour of a person whose name ends in a consonant, because the botanical ending will be a double i, pronounced i ee or sometimes, ee ee.

It helps if you have a little Latin. It helps even more if you have some Greek. Sometimes the descriptors come from Greek, but often the descriptive word is similar enough to English to understand easily. For example, giganteum means large, trifolium means three-leaved, or canadensis, means “of Canada”.

There is a hierarchy of classifications starting with species, then genus, family, order, class, division and finally plant kingdom. There is much more to the system but for our purposes we generally need refer only to species and genus and some of the sub-classifications such as hybrid, variety and cultivar.

A species is a class of plants having some common characteristics.

Genus is a group of plants that have common characteristics. A genus can contain some or many species.

A variety is a an individual or group in the species that can be fertile and breed from seed but is a natural variation of the species.

You produce a hybrid by impregnating the pistil of one species with the pollen of another. Hybrids can be reproduced from seed supplied by a grower or breeder, but not from seed collected by hand.

And a cultivar is a man-made plant variety produced by selective breeding. Cultivars are usually reproduced by cloning through cuttings and root division.

The words cultivar and variety are often used interchangeably. The difference is that you reproduce varieties from seed while a cultivar from cuttings or division.

The last thing you need to know is that you can tell by the way the plant name is written which of these classifications is being used. The first or generic name is in capital and italics or with underline. The specific epithet begins with a lower case letter. The hybrids and cultivar names are generally in single quotes and in capitals. So if you see a name such as Delphinium grandiflorum ‘Blue Butterfly’, you will know that this delphinium has large flowers (grandiflorum) and that its hybrid name is Blue Butterfly.

Using botanical names makes plant choices a lot more precise. Many common names refer to several different plants (a bluebell could be anything from Hyacinthoides non scriptum,to Gladiolus bullatus to Mertensia paniculata to a whole bunch of different campanula). 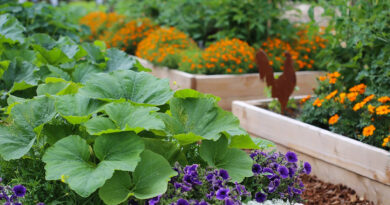 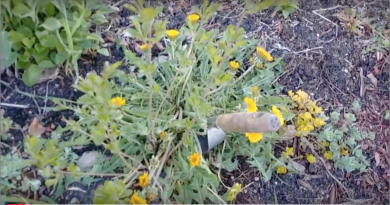 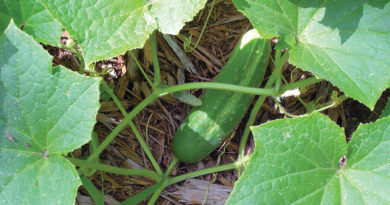