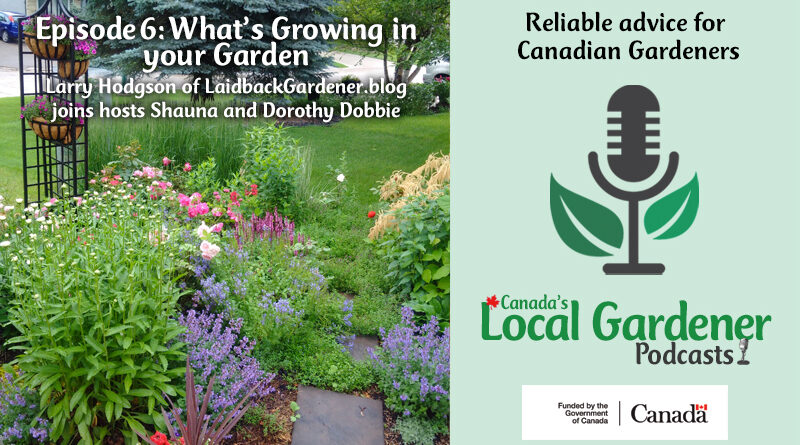 Larry Hodgson is a blogger and broadcaster in Quebec who has written over 60 books on gardening in English and French. His blog can be found at laidbackgardener.blog, and he adds to it every day. Dorothy and Shauna have a chat with him about so many things, ostensibly on the topic of “What’s growing in your garden?”

Along the way, they find out about his favourite tool (a Proplugger he picked up at a Garden Writers’ convention), an insect coming to destroy your aruncus (the goat’s beard sawfly, or Nematus spriaeae), and a new plant disease coming to Canada (Septoria rudbeckia, which attacks black-eyed Susans). Larry is ready for S. rudbeckia, gradually replacing all his black-eyed Susans with ‘American Goldrush’, a resistant variety.

Some of the particular varieties of plants they talk about include: ‘Jeana’ phlox, ‘Krasavitsa Moskvy’ lilac, ‘Bartzella’ peony and ‘Palace Purple’ heuchera. Larry confesses that he cannot resist new varieties although he prizes the old stalwarts that’s growing in his garden.

Larry confesses he is addicted to new plant; although he knows what should be in his garden, he just can’t resist it when new varieties become available to him. He gardens near Quebec City in the Zone 4 region, which he estimates to be more Zone 3, on the north side of a hill.

Dorothy, Shauna and Larry were on the same garden writers’ trip to Malaysia several years ago and they share a laugh about the great care taken in a rooftop garden in Kuala Lumpur to coddle along an apple and a goldenrod. Larry recalls a similar situation in San Diego at a public garden where their prized possessions were a crabapple and a lilac. This reminds us all to treasure what we can grow and forget about those we cannot! 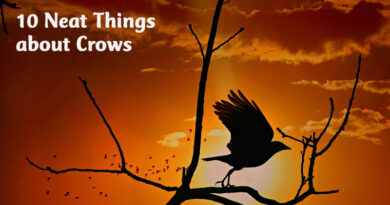 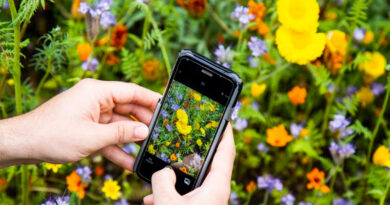 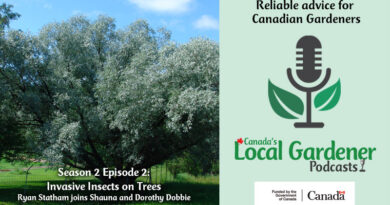